Dogs Trust, the UK’s largest dog welfare charity, is bracing itself for an influx of ‘wolf lookalike’ breeds following the start of series six of the popular Games of Thrones. In 2015, Dogs Trust took in 311 Huskies and 43 Malamutes, across their 20 Rehoming Centres in the UK, an increase of nearly 70% from the previous year. In 2011 when the popular series started the charity took in just six such dogs.
As the show’s appeal has grown, so has the appeal of its four-legged stars, but sadly people are getting wolf lookalike breeds without considering the commitment of dog ownership and they are ending up in rescue centres.
Dogs Trust believes Game of Thrones has significantly increased the popularity of Alaskan Malamutes and Siberian Huskies, but the charity says new owners are often simply unprepared and ill-equipped to cope with the specific requirements of these breeds. A significant number are ending up in rescue centres. Dogs Trust has taken in 170 such dogs already in 2016 which have been handed in because their owners could no longer care for them.
Dogs Trust’s Head of Training and Behaviour, Lynn Barber, comments:
“These dogs are beautiful creatures and can make wonderful companions, but they need owners who understand the breed and are in a position to offer a lifetime commitment. They are powerful, large dogs that need regular exercise, socialisation and habituation and sadly, we are seeing many of these dogs being abandoned when they become too much for their owners. This means that rescue centres, such as Dogs Trust, are having to pick up the pieces.
Lynn adds “Huskies are bred to pull sledges in cold climates and need plenty of exercise and mental stimulation. Game of Thrones depicts fictitious direwolves, like Ghost, who are seen covering miles and miles in their action packed adventures across Westeros – a life far more fitting for a wolf lookalike breed than a one bedroom flat, as many end up living in. Dogs Trust is concerned that this dramatic increase in abandonment will continue at such a shocking rate, fuelled in part by popular series, as people continue to buy these dogs, without due consideration.” 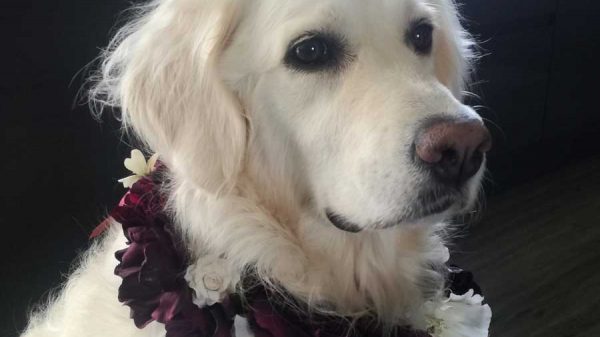 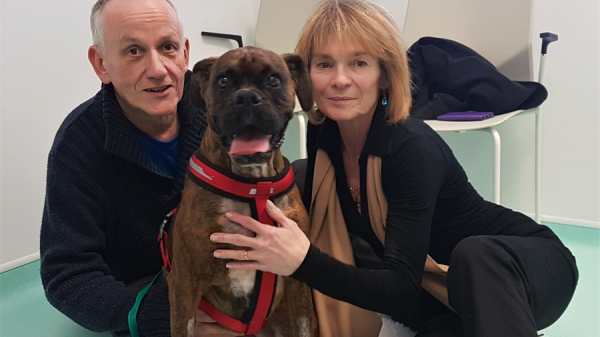 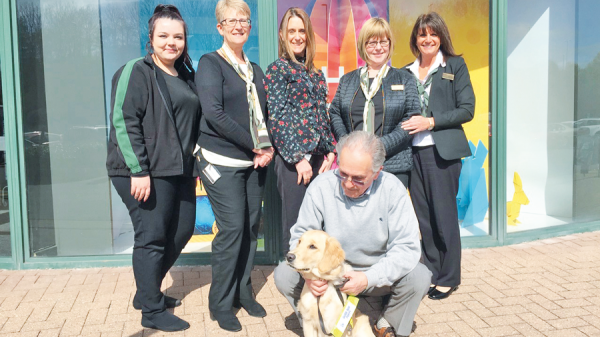 Poppy And Sparkle Meet Their Sponsors 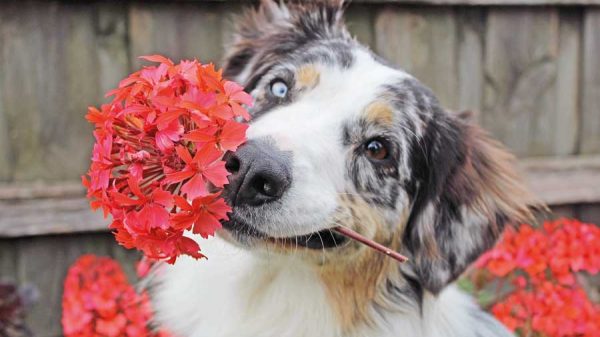