EntertainmentWhat's On
Updated on 3 Aug 2017

Following on from the successful release of new album Blood Red and the reaction generated by the May tour and BBC documentary screening of ‘Mike & Jules – While We Still Have Time’, Mike Peters and The Alarm will return from their massive 48 date summer tour of the USA to perform an 11 date Viral Black UK Tour this October.

“The May tour was received so well by all who came, and the demand for more UK shows was obvious”, said singer Mike Peters “The new songs from Blood Red were all accepted into the fold and breathed new life into the established songs from across all of the Alarm eras. I’m excited to get out there again on the back of the US tour and show people all across the UK that The Alarm is moving forward at pace, and remains as relevant today as ever. Peace Now.”

The brand new album Blood Red (that was released exclusively via www.thealarm.com on May 5th), will be accompanied by the release of sister album Viral Black from September 8th onwards.

For further information on THE ALARM, check out the following website / social media links:

Tickets for the WAKEFIELD – Warehouse 23 show are available from:

Yorkshire Reporter has a pair of tickets to the show to giveaway. 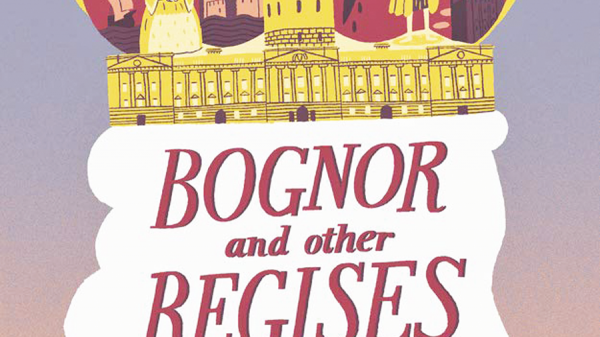 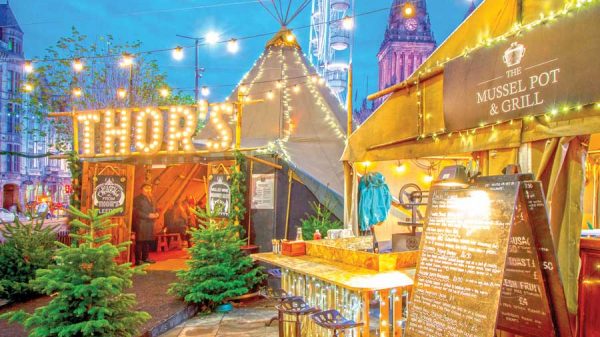 Leeds Set To Host A Christmas Like No Other 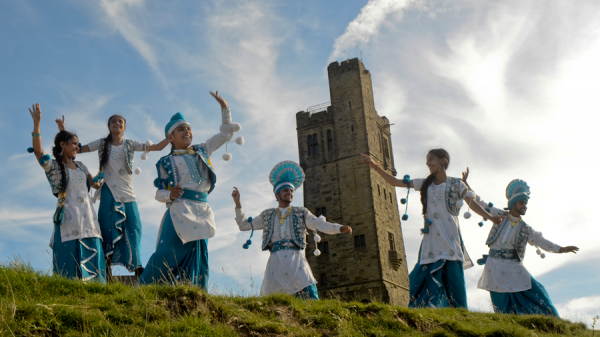 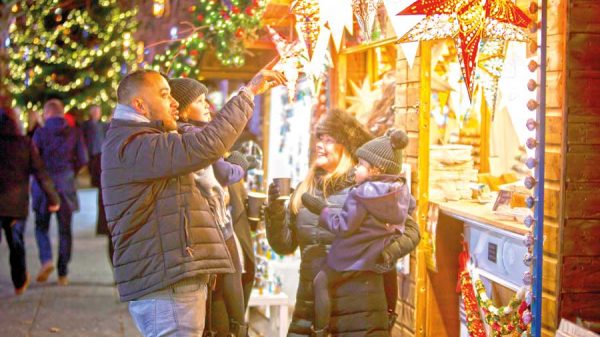 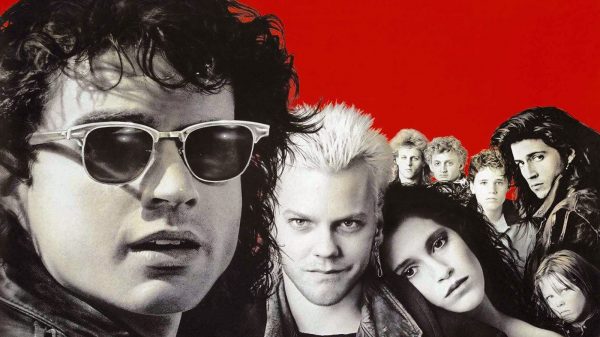 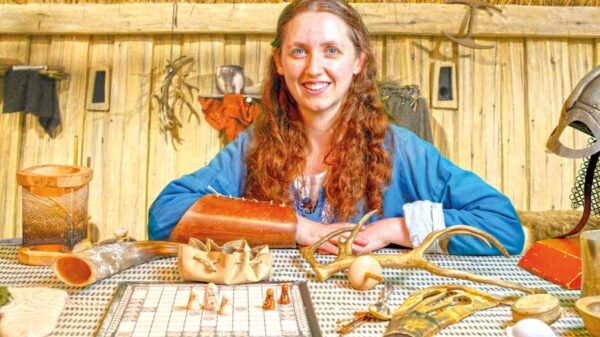