As regeneration begins on a disused site in Whitelock Street, north of Leeds city centre, Alumno is planning a wide-ranging programme of artists commissions for its new development to support the city’s growing student population.

Alumno’s first arts project focuses on award-winning Yorkshire-based poet Zaffar Kunial, who has been commissioned to write two new works for the building, exploring both the natural and the artistic history of the area.

The building’s atrium will include a large frieze based on an abstract painting by Terry Frost OBE. Frost took up painting in his 30s after serving in World War Two. After his tenure in Leeds as Gregory Fellow in 1954-1956, he taught at Leeds College of Art. Kunial is currently a Douglas Caster Cultural Fellow in Poetry at Leeds University and is developing a poem inspired by the work of Frost, which will be cast into the brickwork at the building’s entrance.

The new development will feature specially designed external spaces, including a ‘rain garden’ overlooking the Sheepscar Beck, which runs to the rear of the site before disappearing under Leeds city centre. Kunial will create a poem based on the idea and history of this ‘hidden river’, which will be built into the retaining wall.

“It’s an honour to find poetic words to complement this exciting new building, relating both to the artwork of Terry Frost and also to the geographical setting near Sheepscar Beck,” said Kunial, whose poem ‘Hill Speak’ won third prize in the 2011 National Poetry Competition. “Composing public-facing short poems that can be repeatedly read and also throw new light on the built environment around the words has been a wonderful challenge.”

Alumno has a strong track record of commissioning artists and poets to make site-specific commissions for its new buildings, working with curator Matthew Jarratt to develop their arts strategies and commissions. Previous poetry commissions have included: Jacob Polley in St Andrews, Ira Lightman in Durham and Norwich, Bob Deveraux in Leamington Spa, Jenny Pagdin in Norwich, and Otis Mensah in Sheffield.

“Alumno’s commitment to working with local artists and poets as part of their developments demonstrates their understanding that the Arts are so important in creating interesting and atmospheric spaces,” said Jarrett. “Working with poets such as Zaffar means that the new building in Leeds will be a creative space that references local history and culture.”

Commenting on the working with Kunial, Alumno CEO David Campbell said: “We have been creating premium quality student accommodation around the UK for over 14 years, and have always strived to support the Arts and the heritage of the areas adjacent to our developments by liaising with local artists.

“We are delighted to be working with Zaffar on our Whitelock Street project, which will be a great addition to this emerging, creative district and offer significant regeneration benefits at a crucial time. It will also assist in providing more housing options, particularly to local people, by alleviating the need for students to rent family homes privately in the area.”

Alumno’s Whitelock Street development will comprise 105 residential units that will house 411 students in 53 studios and a range of 4 to 8 bedroom cluster flats. Facilities will include areas for communal living, including a central hub, gym, study, cinema, laundry room, roof terrace with a garden, and extensive secure bicycle storage. The ground floor of the building will feature flexible gallery and studio space, which will be managed by local award-winning non-profit organisation East St Arts. 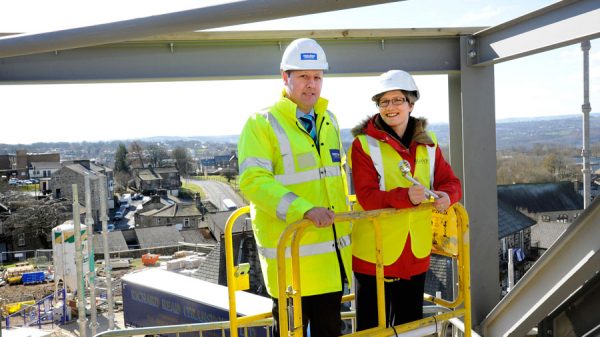 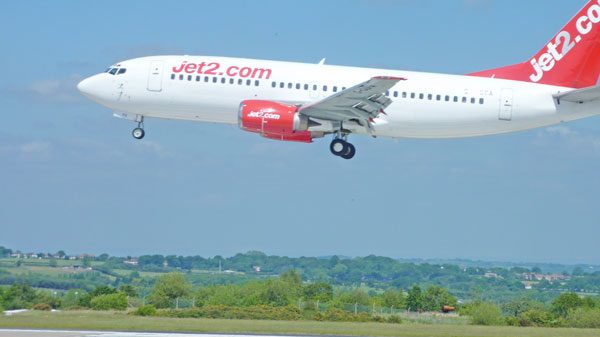 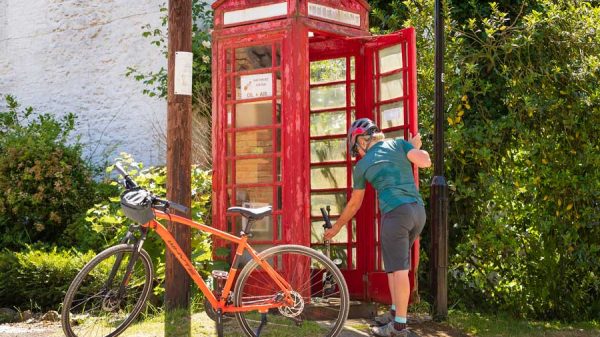 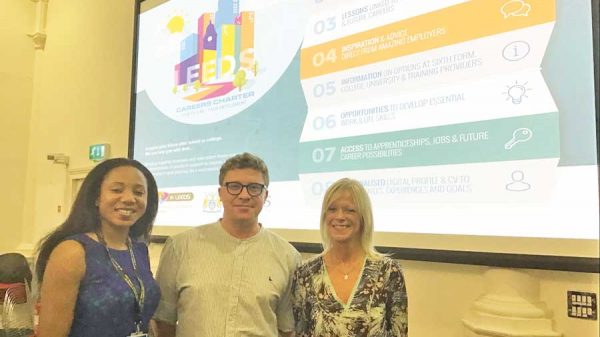 Council Teams Up With Schools To Launch Leeds Careers Charter 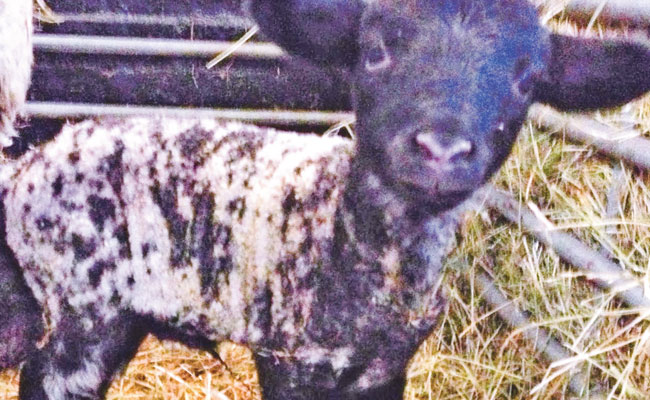 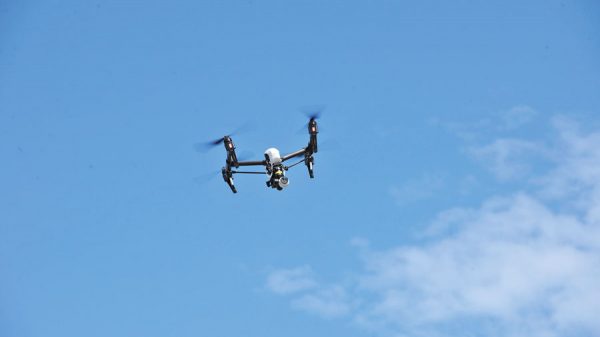