In May this year, the city was on the edge of their seats watching Josh Warrington make history as he definitively beat down Selby to take the IBF Featherweight World Championship title at his beloved Elland Road. This month he is set to defend his title for the first time against another boxing stalwart Carl Frampton – meeting him in the ring at Manchester Arena on the 22nd.

Along Josh’s career there have been plenty of supporters, renowned for raising the roof at the first direct arena and Elland Road, with many saying there is no boxer on earth with the support that Josh has. Despite that, there were the doubters who pitched him as the underdog going into the title fight, and even following that unequivocal victory, some are saying the same again. This upcoming bout against Frampton is sure to be a very different atmosphere with the Irishman bringing his own staunch support.

It’s not just the fans getting excited for the bout either – legendary fight promoter Bob Arum has been in talks with Frank Warren to pitch the winner against WBO champion Oscar Valdez next year in a unification match. Believing the Christmas blockbuster battle will live up to expectations, Arum said “We are looking forward to the Frampton-Warrington fight, which should be a real barnburner. Hopefully, we can match the winner with Valdez in the spring or summer of 2019.”

Ever the perfectionist, Josh is always looking to learn and improve. He said recently of his title fight “Coming out of the Selby fight, if I was going to criticise myself or kick myself, I wish I had just pressed on. This time around, if I see the opportunity, I am just going to go for it. I don’t like making predictions and I see a Josh Warrington win, but I am going to go for a stoppage this time.” Despite Frampton mocking Warrington by pointing out his six stoppages in 27 unbeaten contests, he did say he is “preparing for a hard fight.”

There have been suggestions that Frampton is back to his best this year with wins over Horacio Garcia, Nonito Donaire and Luke Jackson, following the first defeat of his career back in January 2017 which preceded a period of inactivity. Josh rejects these claims though, believing the Jackal is nearing his ‘best before’ date. He said “We’ll see on the 22nd and obviously he is going to train like a demon. He is going to come in there believing he is back to his best, but he has a lot going on outside of boxing and had a bit of inactivity after the Santa Cruz fight. Something tells me he is just not the same Carl Frampton as he was. Has he lost a little bit of edge? I don’t know, but I do know that I am reaching my peak years. Before my last fight I would have thought I would just be happy to win, but I came out of the ring thinking ‘who’s next?’. The fire is burning more than ever in the belly and I’ve worked hard to win this world title. Now that I’ve got it, I want to keep it and finish 2018 as champion with two massive wins. The first at Elland Road making history for the city of Leeds, my kids being born and now this could be the perfect end to my year. I intend to spend Christmas at the top of the rankings, the No.1 featherweight in the country. It will be a nice little Christmas present.”

Frampton is not going to give Warrington an easy fight though as he has his own ambitions, saying, “I’d love to be in the Hall of Fame. I’m still a bit off, but I would love to win a few more big fights and get a call one day saying ‘you’ve been inducted’.” He adds, “My family is one motivation for me because I want security for me, my wife and the kids. Legacies are another and the third is people saying I’m over the hill – that is a big motivating factor. I use all these things to my advantage and I think I will. I’ll do in on the night. I promise I’ll win. Josh is made for me and I will prove I’m a better fighter.”

Josh’s training team are right behind him with co-trainer Nick Manners saying “What you saw against Selby is just a piece of what Josh Warrington is capable of. Given the opportunities that we are getting now, I think you’re gonna start seeing the best of the Leeds Warrior. Josh Warrington is the real deal. He has so many attributes to him. He wants to learn, he wants to improve, he’s not scared to take a challenge. This is a real live challenge. There are not many people who would want to fight Carl Frampton in their first defence but we’re in it and here. We’ve got to this level and we’re staying at this level.”

As well as putting Leeds firmly on the map of the world boxing stage with his iron fists, Josh also has a heart of gold. He gives up many hours of his time to charities in the city, raising thousands of pounds. He uses his success to help others and does so willingly and selflessly.

As with all of Josh Warrington’s other fights, this Leeds based local newspaper will be well and truly behind this local lad – come on Leeds Warrior – we are all rooting for you and will be cheering you on, on the 22nd! 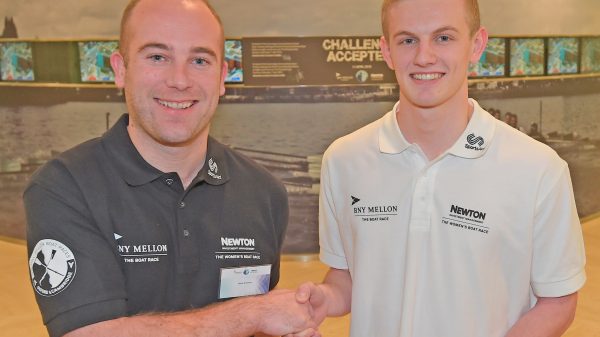 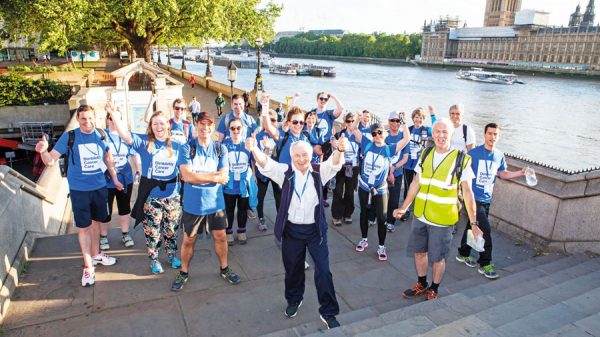 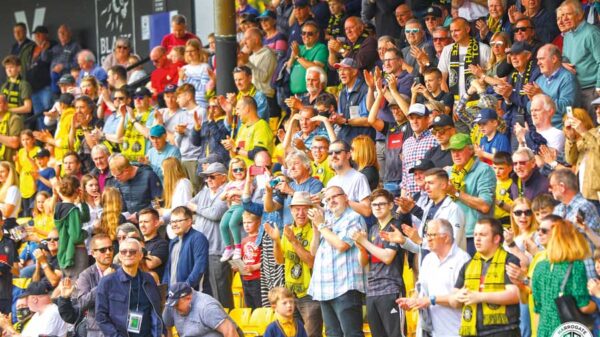 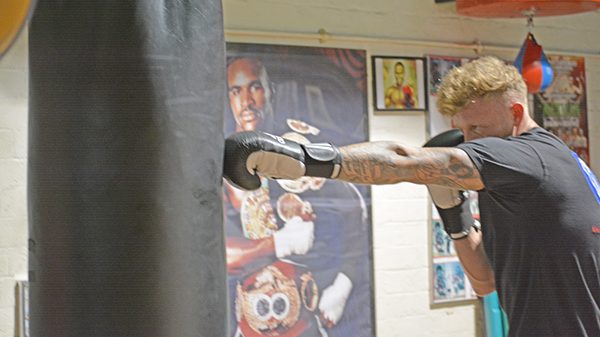 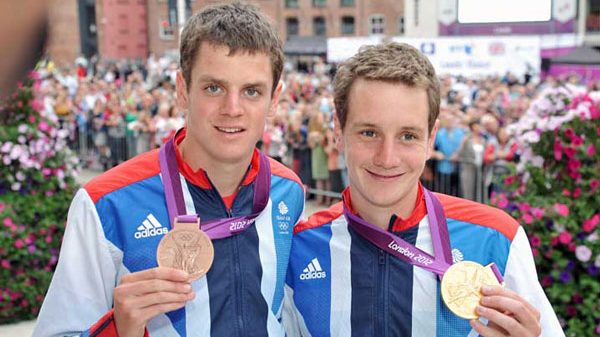 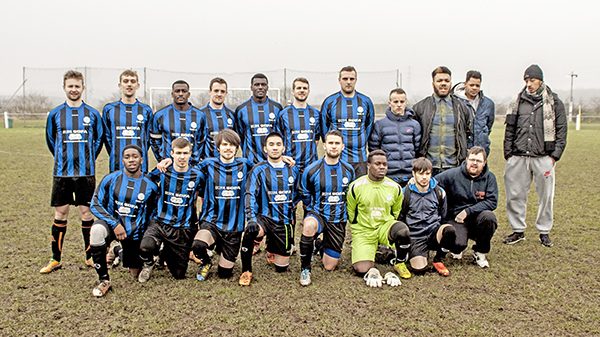 The Close Of The Year Is Almost Here, A Time To Reflect And Note, It May Be Chilly In The Garden, So Put On A Cosy Coat
ENJOY A FESTIVE STROLL, WITH RAMBLERS FESTIVAL OF WINTER WALKS