Count The Wildlife That’s Counting On You

More than half a million people are expected to watch and count their garden birds for this year’s RSPB Big Garden Birdwatch in January.
The world’s largest garden wildlife survey, now in its thirty-seventh year, takes place on 30 and 31 January 2016. Open to everyone, it involves spending an hour counting the different birds in your garden or local park. Since it began, it has provided valuable information about the changes in numbers of birds using our gardens in winter.

Continuing declines include starlings and song thrushes, which have dropped by an alarming 80 and 70 per cent respectively since the Birdwatch began in 1979.
There’s slightly better news for the house sparrow, as its long-term decline appears to have continued to slow, and it remains the most commonly spotted bird in our gardens. However, its numbers have more than halved since the Big Garden Birdwatch began.
Helen Byron, the RSPB’s Conservation Manager for Yorkshire, said: “Last year’s survey saw more than eight-and-a-half million birds spotted, making it another great year for participation. With over half a million people now regularly taking part, coupled with over 30-years worth of data, Big Garden Birdwatch allows us to monitor trends and helps us understand how birds are doing.
“As the format of the survey has stayed the same, the scientific data can be compared year-on-year, making your results very valuable. With results from so many gardens, we are able to create a ‘snapshot’ of bird numbers across the UK. Once we know which birds are in trouble, together we can ensure that our garden wildlife will be around forever.”
As well as counting their feathered friends, the RSPB is also asking participants to log some of the other wildlife they see in their gardens and green spaces such as hedgehogs, foxes, stoats and squirrels, to help build an overall picture of how important they are for giving nature a home.
Daniel added: “The threats to our wildlife means that it’s facing tough times. For example it is estimated that we’ve lost more than half of our hedgehogs in the last 50-years. We’re going to include this part of the survey every year now, enabling us to monitor the distribution of our other wildlife as well as trends in bird numbers.”
For more information about how to take part in the Big Garden Birdwatch 2016 visit
rspb.org.uk/birdwatch. 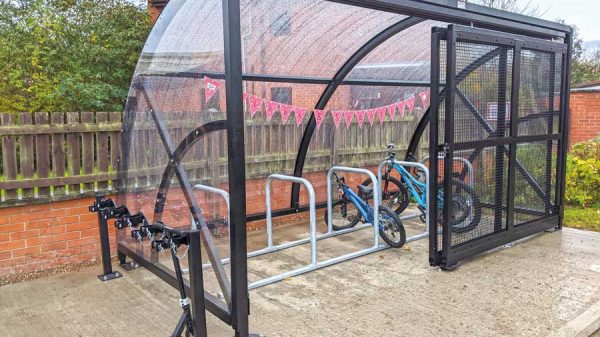 Leeds Schools Get £100,000 Of New Bicycle And Scooter Storage 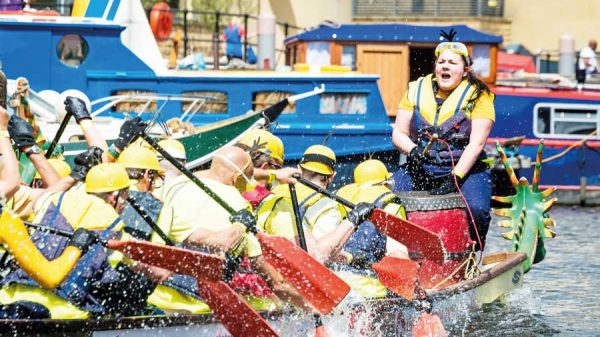 Leeds Waterfront Festival 2016 Is Back For Its 9th Year! 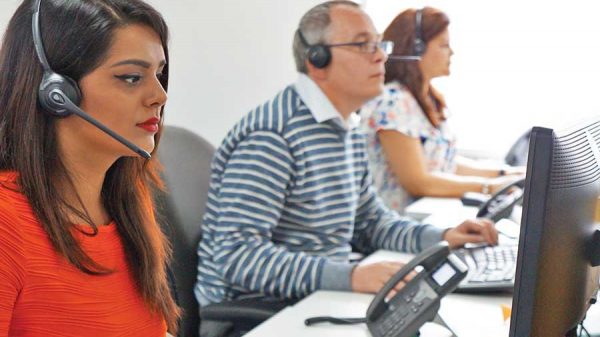 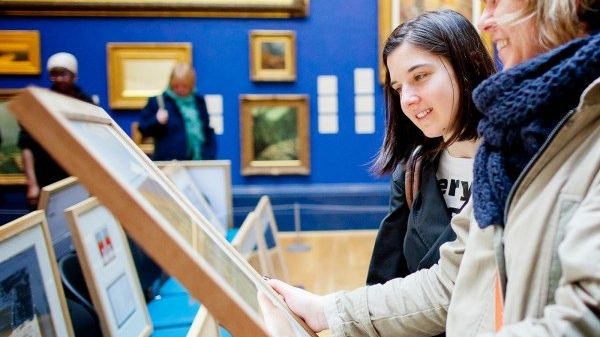 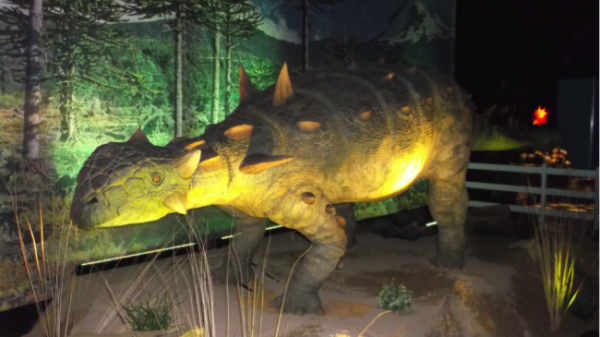