The city centre is once again set to become a sea of green, white and gold as Leeds hosts its annual St Patrick’s Day Parade on Sunday March 15.

In what is always a highlight in Leeds’ cultural calendar, the parade will begin with a colourful convoy of floats featuring live music and entertainment which will leave Millennium Square at 11.00am before making their way around the streets of the city centre. Accompanying the floats and taking part in the parade, which will return to Millennium Square just after 12 noon will be members of the Leeds Irish community, schools and sports organisations. People are invited to join the festivities on Millennium Square from 10am.

Opening the parade this year will be former Leeds United manager David O’Leary, and he will be joined by other guests on the day including the Lord Mayor of Leeds Cllr David Congreve, representatives from the Irish Embassy and Mrs Ireland 2015, Natalie Marie Quinn.

Leeds Civic Hall will also be hosting a number of displays which can be viewed from 12.30pm – 3.30pm.

Part funded by Leeds City Council, the Leeds St Patrick’s Day Parade is a fun-filled day that people of all ages can enjoy, whether it is to celebrate their own Irish heritage or to just simply have a great time!

“We are really looking forward to this year’s Leeds St Patrick’s Day Parade, which as always will be providing an action-packed day of fantastic entertainment and colour for all the family to enjoy!

“The floats which from part of the parade are always a must-see and this will be followed with a number of performers taking to the stage throughout the afternoon on Millennium Square and entertaining the crowd with traditional Irish music and dance.”

“The St Patrick’s Day Parade would like all the citizens of Leeds to come to Millennium Square on the 15th March ‘to get Leeds going Irish’ at 10am. The parade is always fantastic, and we are looking forward to everyone enjoying the craic and entertainment in Millennium Square afterwards.” 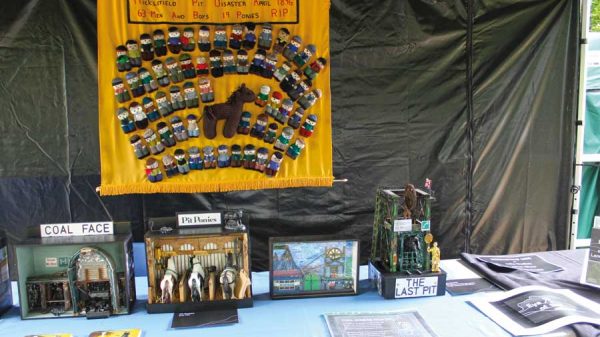 Purls Of Wisdom At Lotherton As Knitted Miners Memorial Is Unveiled 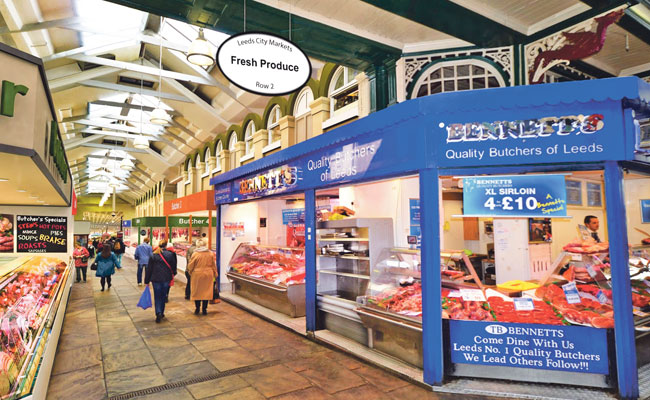 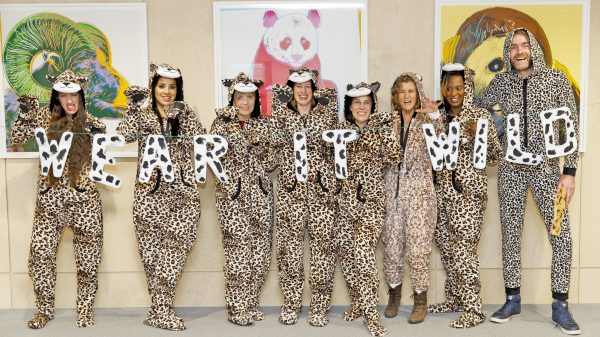 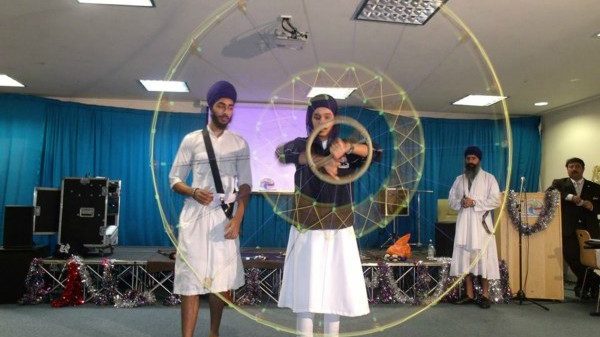 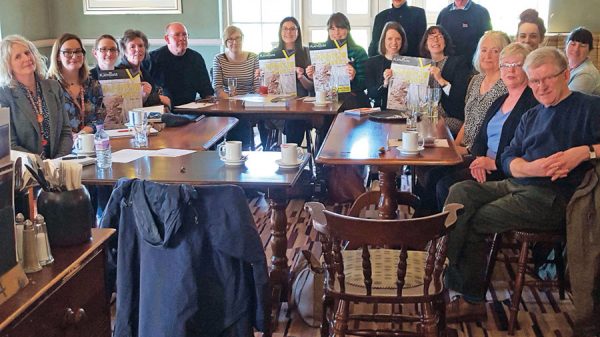 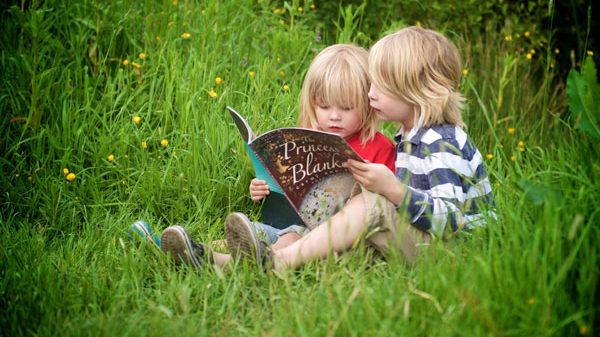 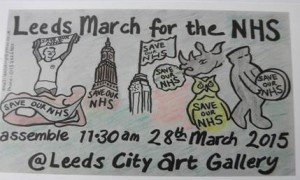 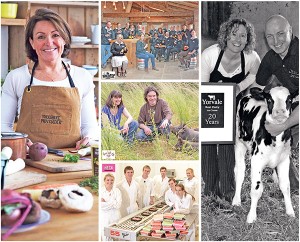