Roller Derby is one of the fastest growing sports in the UK. One of the highest ranking teams in the UK is right here on your doorstep – Leeds Roller Dolls.

The sport is a full contact, fast-paced, strategic and high adrenaline display in which skaters wear quad skates and full protective gear.

In a bout (roller derby match) each team fields a point scoring skater (called a jammer) whose object is to lap as many opposing skaters as they can. The remaining skaters both block the opposing jammer, and clear a path for their own jammer to help them score points.

The origins of the game are in 1930s America, where it began as a sport. The 1940s saw roller derby evolve from a sport to an entertainment feature. Eventually the sport died down, only to have a huge revival in the USA in the last ten years. This then spread across the water to Europe.

There are more than 70 members of Leeds Roller Dolls, including skaters, referees and non-skating officials. There is a competitive league, which fields two travel teams, the Rebel Roses and the Whip-Its. These teams skate against others from across Europe.

Leeds Roller Dolls also have a recreational league, called the Wrecking Brawls. From absolute beginners to those aiming to try out for the competitive league, this group is for women aged 18 and over. There is a new skater intake every eight weeks. The next intake will be on Sunday November 23.

For the younger derby fans, there is the Doll Factory – the junior league. Aimed at girls aged 8 to 17, sessions run weekly on a Tuesday evening. Now is the time to ask Father Christmas for a pair of roller boots!

With just three away bouts left in 2014, Leeds Roller Dolls will soon be looking towards the 2015 season. Why not come down and support your local team – or have a go yourself! For more information, please see leedsrollerdolls.co.uk or email info@leedsrollerdolls.com 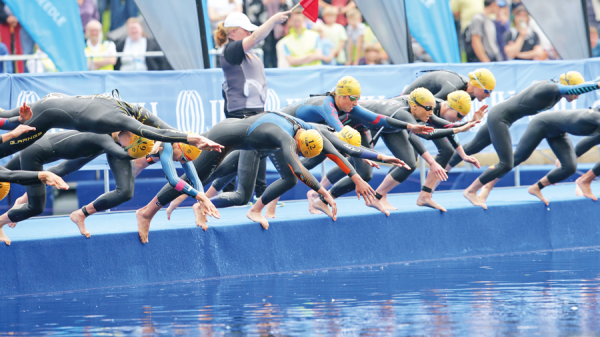 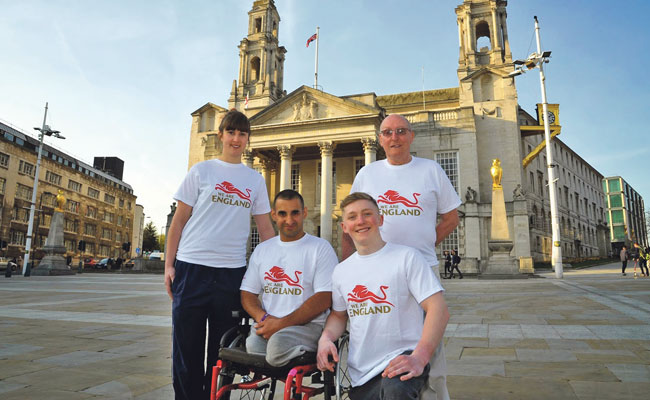 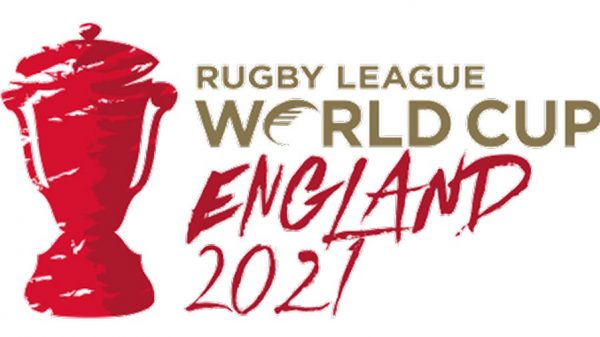 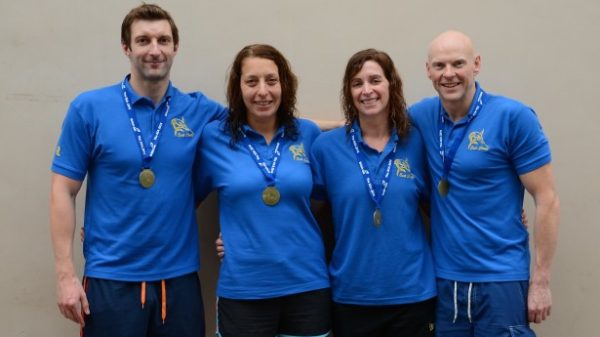 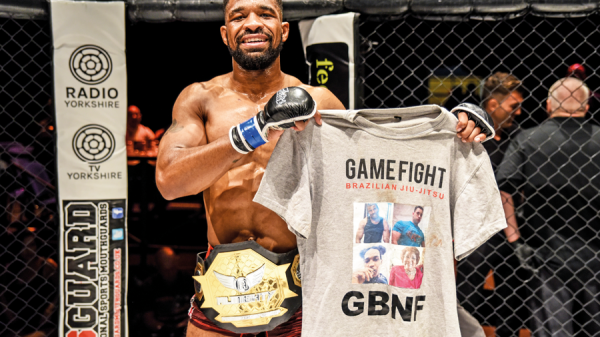 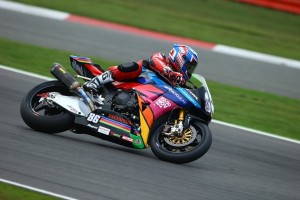 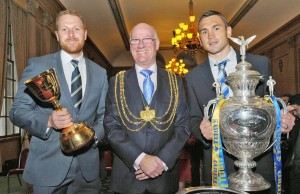