Mother’s Day – A Traditional Celebration Of Many Years

Sunday 27th March marks this year’s Mother’s Day in the UK. On this day, mums across the country will receive bunches of flowers, boxes of chocolates and cards from their children as a way of saying thank you for all that they do. Mother’s Day has been a staple of the British calendar for as long as I can remember, but where did the tradition come from, and when?

The reality is that the modern Mother’s Day as we know it is a sort of hybrid between the Christian Mothering Sunday celebration in this country, and the more commercialised Mother’s Day celebrated in the USA. This month’s feature looks at the two differing traditions and how they have merged into the day we celebrate in the UK today.

Mothering Sunday is the fourth Sunday of Lent in the Christian faith. Originally, it had nothing to do with actual mothers, but rather the ‘mother church’. On Sundays, church goers worship at their local church. Hundreds of years ago it was considered important to return to the home or ‘mother’ church annually. So, in the middle of Lent people would worship at their mother church which was the main church or cathedral of the area. With children as young as 10 often leaving the family home to work in service as domestic servants, or to become apprentices, families would be apart for long periods of time. This yearly visit to the ‘mother’ church became an ideal time for families to get together as workers were given the day off.

Historians think that the tradition of giving flowers arose as children walking home down country lanes from their place of work would gather wild flowers on-route to take to church or give as a small gift to their mother.

By the early 20th century the custom of keeping Mothering Sunday had declined.

Mother’s Day In The USA

The roots of the modern American Mother’s Day can be found in the 19th century. Ann Reeves Jarvis from West Virginia started ‘Mother’s Day Work Clubs’ in the years before the Civil War to teach women how to care for their children. As the Civil War raged, these clubs became a unifying force in a divided region. In 1868 she organised ‘Mothers Friendship Day’ which was an effort to promote reconciliation between former Union and Confederate Soldiers.

Ann Reeves Jarvis died in 1905. To commemorate all the work that she had done, her daughter Anna Jarvis thought of having a ‘Mother’s Day’ to honour the sacrifices that mothers made for their children each and every day. Philadelphia department store owner John Wanamaker supplied financial backing to Anna’s idea and the very first Mother’s Day celebration took place in May 1908 at a Methodist church, and at one of Wanamaker’s stores.

Following this success, Anna became determined to see the day added to the national calendar as a holiday. She began a campaign of letter writing to the press and politicians urging them for support. Her persistence paid off when, in 1914, President Wilson officially established the second Sunday in May as Mother’s Day.

Anna Jarvis, who remained unmarried and childless her entire life, was not jubilant for long however. Her original idea of a personal celebration between families involved visiting your mother, wearing a white carnation and possibly attending church. Once the day became a national holiday, it was seized upon by entrepreneurial florists and card makers with pre-printed cards becoming readily available. Jarvis hated the fact that the day was now very commercialised and denouncing the transformation, urged people to stop buying the goods.

She said ‘A printed card means nothing except that you are too lazy to write to the woman who has done more for you than anyone in the world. And candy! You take a box to Mother, and then eat most of it yourself. A pretty sentiment.’

Anna Jarvis spent much of the rest of her life openly campaigning against Mother’s Day profiteers and launching lawsuits, spending most of her wealth in legal fees.

The Revival of Mothering Sunday

The efforts of Anna Jarvis in the USA to get Mother’s Day recognised as a national holiday inspired people here in the UK. In 1914 Constance Penswick-Smith, a vicar’s daughter from Coddington, Nottinghamshire, created the Mothering Sunday Movement and by 1921 had written a book asking for the revival of the festival. Constance realised that Mother’s Day in America had little to do with the Christian values of Mothering Sunday despite sounding similar, and worked to re-establish it as a true Christian celebration. The revival did gradually happen, but the traditions of Mothering Sunday practised by the Church of England became merged with the newly imported American traditions brought over by serving US and Canadian soldiers during World War II. English companies saw the same opportunities that the American ones had in commercialising the day and relentlessly promoted it as a result. By the 1950’s, Mother’s Day as we know it today was being celebrated across the UK. The two differing celebrations divided by the Atlantic Ocean are now so mixed up that many people think they are the same thing.

As Mothering Sunday in the UK has Christianity at its roots, Simnel cake is often enjoyed as part of the celebrations, as well as at Easter. Traditionally, the middle Sunday in Lent is when the fasting would be relaxed, and many girls working in service would make one to take home on their Mothering Sunday visit. Originally, Simnel cakes would be decorated with preserved fruits and flowers but in the late Victorian era, people began decorating them with the eleven marzipan balls that we are familiar with today – one for each of Jesus’ apostles minus Judas. This classic cake is full of all the delights normally abstained from during Lent, lots of dried fruits, mixed peel, sugar and of course the almond or marzipan – delicious!

Most mums I speak to love nothing more than a homemade card and a cup of tea in bed from their children on Mother’s Day. The most popular gift of choice though must be a bunch of flowers and at this time of year there are beautiful spring flowers around such as daffodils and tulips. Another popular choice is a box of chocolates, and most mums love a chocolate or two with a cuppa during a short break from all their chores! Other ideas include jewellery, such as a nice pair of earrings or bracelet, perhaps a ‘mum’ charm to add to their collection. Perfume, a colourful scarf or some bath bombs are all great ideas too, and for an exceptional treat possibly a spa day will help mum to relax completely for a few hours.

Despite all the lovely gifts out there for mums, with something for all budgets, all mums really want is a word of thanks and their abundant love to be reciprocated!

It is important to remember all that our mums do for us and to show our appreciation be it with a gift or simply showing it with our actions. Remember, mum is the person who brought you up, cared for you, wiped your tears when you were sad and made you smile again. Families are diverse and for some, mum might actually be your dad, your grandparent or somebody else. Whoever mum is to you, be thankful to them! And for those whose mum is sadly no longer with us, take the day to cherish all those happy memories. 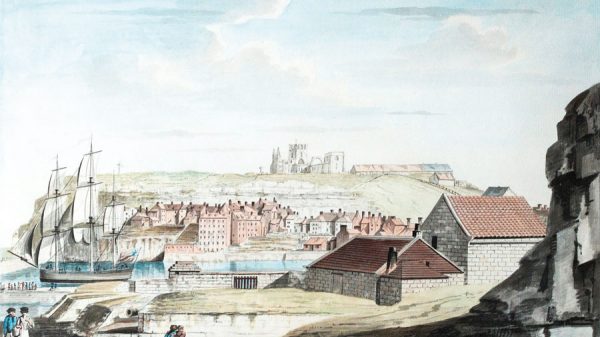 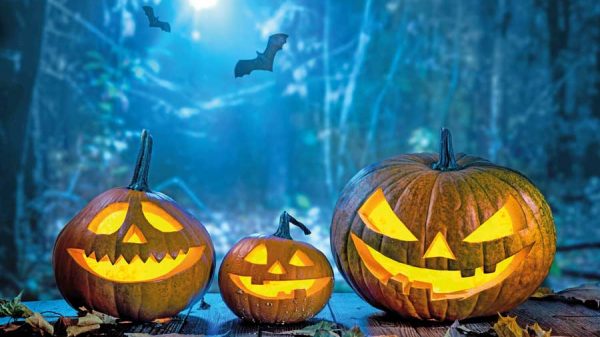 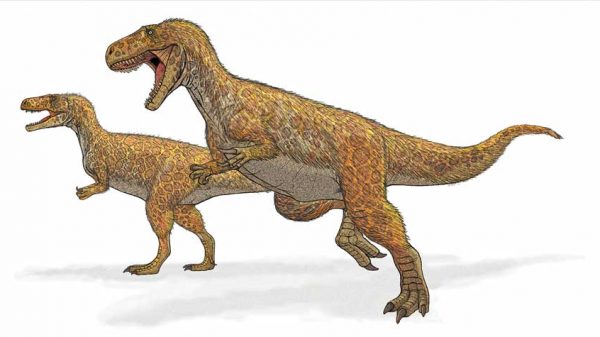 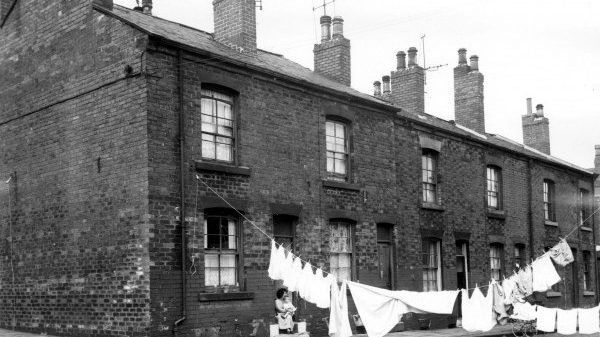 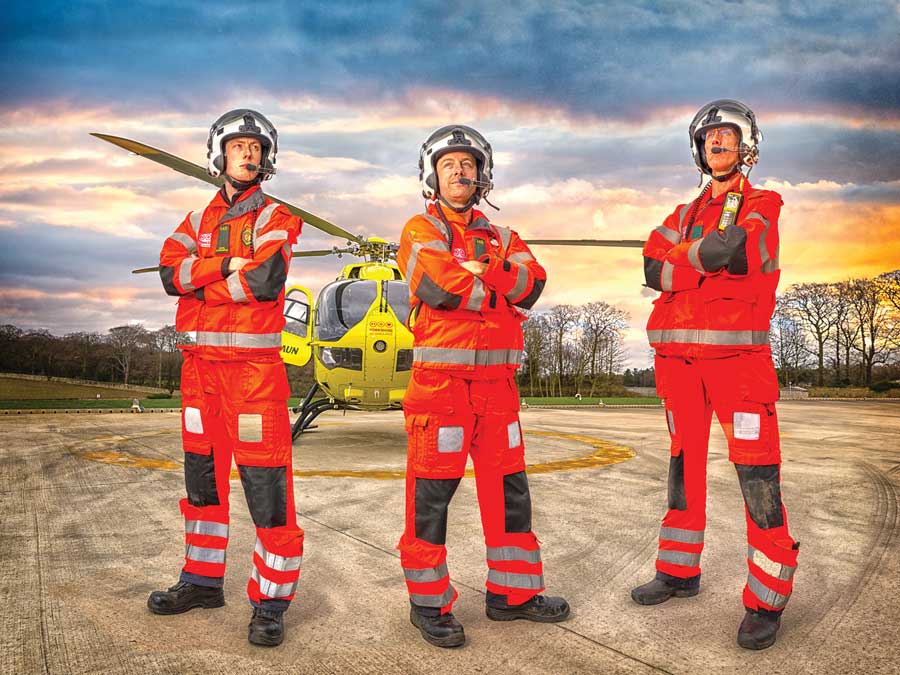 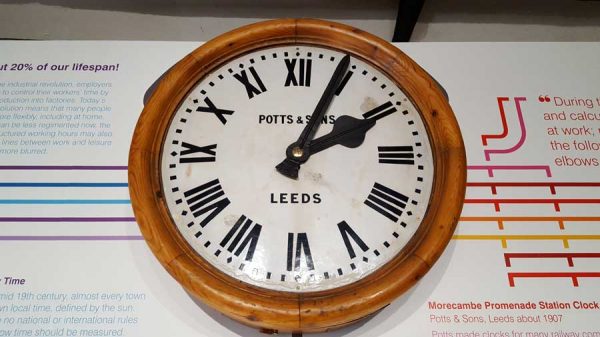