The Northern Man Festival, which was co-produced by The Orion Partnership (Space2, Zest, Feel Good Factor and Shantona Women’s Centre) and the theatre attracted over 100 visitors on the day.

The event was initiated in response to the current wave of public interest in men’s issues and the worrying rise in male suicide.  It offered opportunities to find out more about men’s health and well-being in addition to performances, arts activities, and a ‘booted and suited’ area where men could treat themselves to free clothing and haircuts whilst being serenaded by the Hallmark of Harmony barber-shop choir.

“The event lasted over four hours and our lovely volunteers from W2 Barbers were kept busy the entire time,” said Dawn Fuller, Joint CEO of Space2.

“There was such a positive atmosphere and the booted and suited activity was particularly popular.”

The Festival played host to Andy’s Man Club and Leeds Dads and a range of organisations raising awareness of issues such as prostate cancer and gambling addiction.  There was also an opportunity to see a performance of Matt Haig’s play Reasons to Stay Alive, which focuses on the author’s struggles with depression, and around 90 people attended a question and answer session after the show to discuss issues around mental health.

“The Orion partnership has been championing its work with men for many years and we wanted to put on an event which got men together to talk to each other about both their mental and physical health.”

“We had some fantastic artwork made by students from Leeds City College which was a real focal point and there were opportunities to have conversations with men who have moved to Leeds from other parts of the world. The whole event was very inclusive.”

There was also music from East Leeds FM musicians and a chance to be interviewed for a podcast and chat to ELFM poet in residence Peter Spafford.

Lawrence Glyn, Space2’s Men’s Engagement Officer, was delighted with the reaction to the event:

“Orion currently runs 14 men’s groups across East Leeds.  This Festival was the culmination of a lot of hard work by various different groups and it was great to see them all represented,” he said.

“In essence the men were treated to a proper day out and were supported to both look good and feel good.”

“We see this as just the beginning and now plan to run the Northern Man Festival either every year or bi-annually,” concluded Emma.  “We also hope to do something similar for women in the future.”

For further information about the work of the Orion Partnership go to; 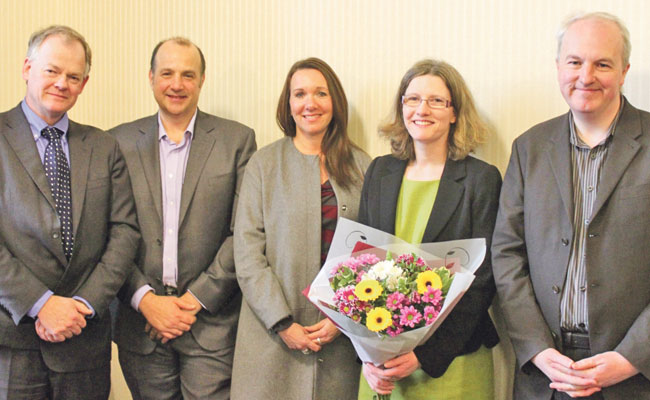 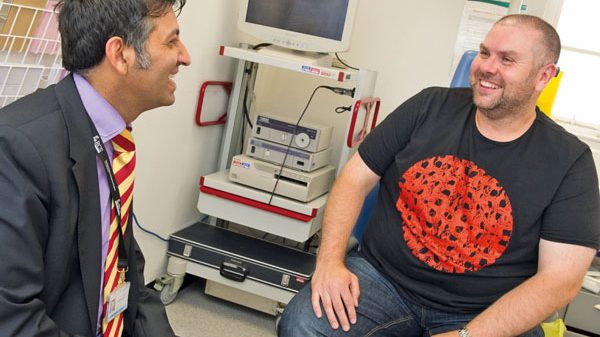 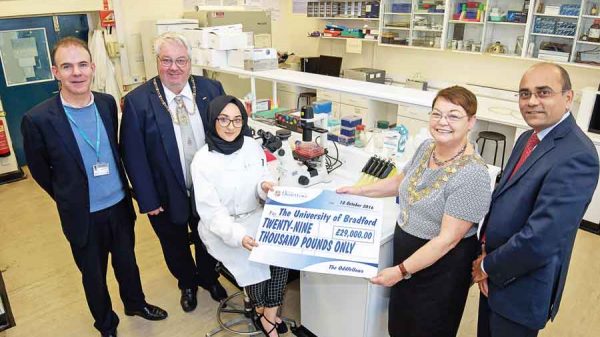 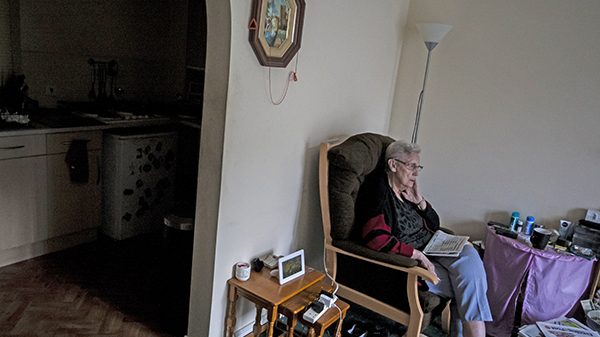 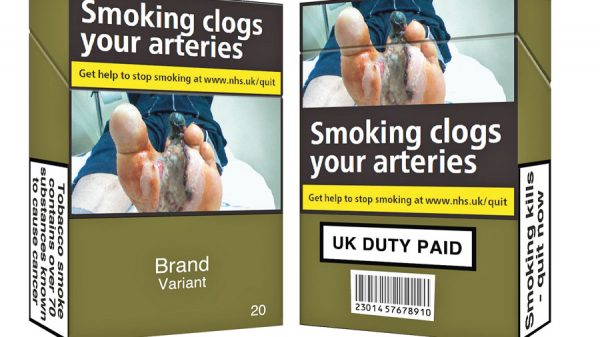