Romano-British cemetery found at a housing development in West Yorkshire

FeaturesFootprints In The Sands Of Time
Updated on 7 Apr 2017

As you are probably aware, our region is full of various Roman sites, and Castleford is well known as the site of a Roman fort. We are lucky to know so much of Yorkshire’s past but there is still much more to find out about – even in York the Roman settlement has not been fully explored. So, I was excited to hear that Roman finds including human remains had been discovered recently in Pontefract.

The housing development site was found to contain a considerable number of human burials dating to the Roman period.  For West Yorkshire, a rural cemetery of over 30 inhumations dating to the Roman period is unique and marks an unprecedented opportunity to learn more about our ancestors’ health, diet, religion and general way of life.  The burials have now been removed from the site for further study and for scientific dating as only one of them was accompanied by dateable artefacts.  These grave goods appear to confirm the burials are contemporary with the adjacent Romano-British settlement that is also under excavation. The team of archaeologists from Archaeological Services WYAS (ASWYAS) have been working hard to collect as much information as possible from the sometimes very fragmentary remains.  So far, the team has collected over 1000 fragments of pottery, which include imported wares and decorated items such as small jars and cups, as well as larger domestic cooking vessels.  Numerous nails help to identify the likely positions of timber structures, and a large number of small ovens in their own enclosure suggest industrial activities were kept separate from the domestic area.  The cemetery was located beyond the industrial area and contains a mixture of adult and child burials, the majority of which were without grave goods.  A single burial, that of an adolescent, was found with copper alloy bangles positioned on either shoulder, a blue glass bead necklace and a drinking beaker next to the skull.  This remarkable discovery suggests this child was very important to his or her community.

The site was recognised as having archaeological potential in advance of a planning application being made and Prospect Archaeology, working on behalf of the developer, have worked very closely with the West Yorkshire Archaeology Advisory Service (WYAAS), acting on behalf of Wakefield Council, to plan the excavations in advance of development. Whilst the archaeological team and the site’s developers were anticipating a Romano-British settlement in this location, and the excavation had been planned well in advance, the number of burials and quantity of well-preserved features and artefacts were a pleasant surprise.  Prospect Archaeology thanked their developer client for their support throughout the project.

I will be keeping an eye on things as work will be ongoing for several months and I am sure that there will be more exciting discoveries made by studying the artefacts that have been found. I will keep you posted! 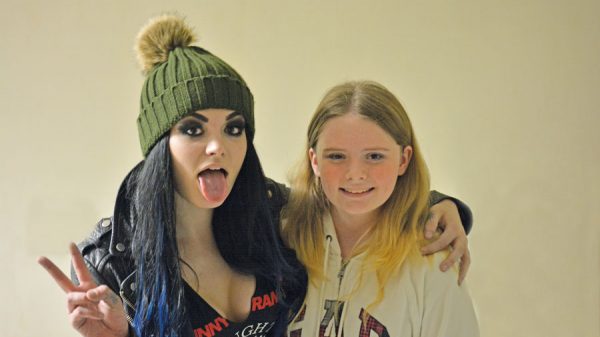 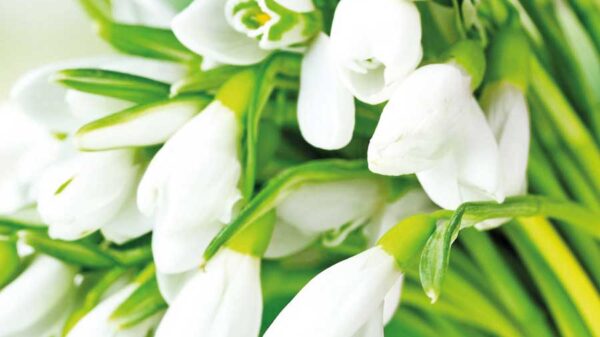 Spring Is Closer Hour By Hour,
Snowdrops And Daffodils Begin To Flower 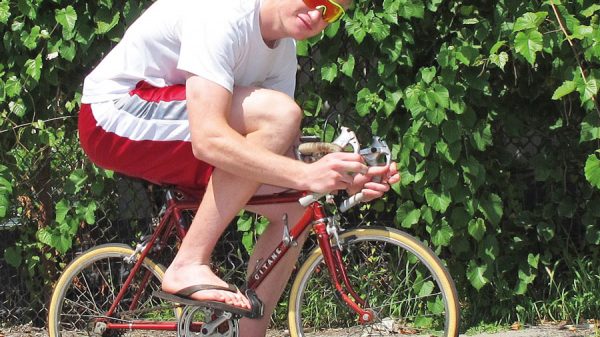 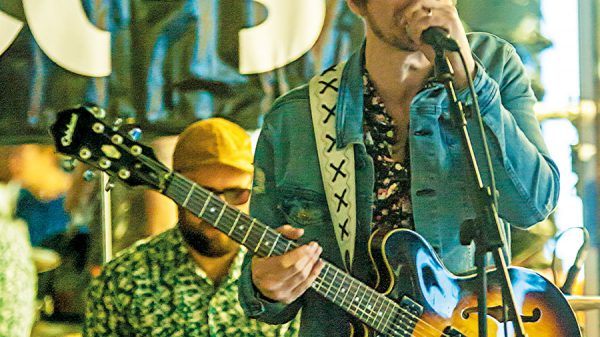 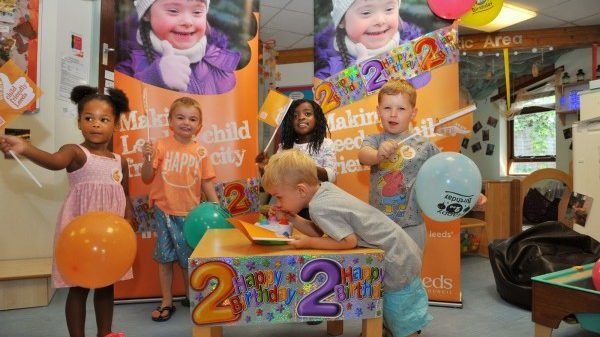