This Spring the RSPB is calling on eagled-eyed wildlife fans who enjoy walking in the moorlands of Yorkshire to keep a look out for hen harriers, one of England’s rarest birds of prey.

The nature conservation charity has relaunched its Hen Harrier Hotline in the hope of finding out where these birds might be breeding.

At this time of year, the male hen harrier performs his courtship display known as skydancing, involving a spectacular series of swoops and somersaults. If he is fortunate enough to attract a female, he then proves his worth as a mate by passing her food offerings in mid-air.

Scientists estimate there is sufficient habitat in England to provide a home to around 300 pairs of breeding hen harriers. But last year there were only three successful nests in the whole country.

Hen harriers are in trouble largely because of ongoing illegal persecution. This is because they sometimes eat red grouse, which can make them unwelcome on moors managed for driven grouse shooting. This type of shooting requires huge numbers of red grouse and some game managers feel they need to illegally kill or disturb harriers to protect their business.

Amanda Miller, Conservation Manager for the RSPB in Northern England, said: “The past few breeding seasons have been disastrous for England’s hen harriers and sadly there appears to be no let up in the illegal killing and disturbance of these magnificent birds.

“If we can find out where these birds are breeding, we can deploy specialist staff to protect the nests, thereby giving them the best chance of success. We can also fit them with satellite tags enabling us to track their movements once they have fledged.”

Male hen harriers are an ash-grey colour with black wing tips and a wingspan of just less than a metre. They are sometimes known as ghostbirds because of the pale colour of their plumage.

Female hen harriers are slightly larger, are owl-like in appearance, and have a mottled brown plumage, which camouflages them when they nest on the ground. They have horizontal stripes on their tails, giving them the nickname ringtail and a patch of white just above, on the rump.

The Harrier Hotline number is 0845 4600121 (calls charged at local rate).  Reports can also be e-mailed to henharriers@rspb.org.uk.  Reports of sightings should include the date and location of sighting, with a six-figure grid reference where possible. A description of the bird’s behaviour would also be useful. 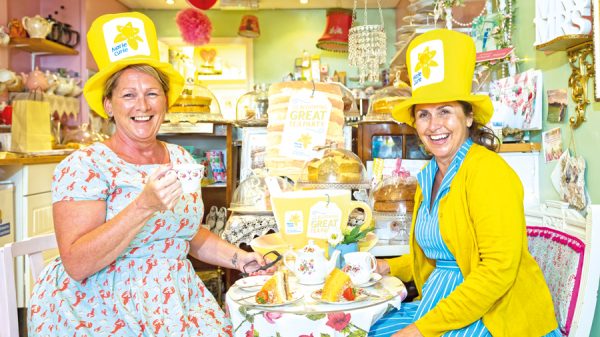 HAVE A BLOOMING GREAT TEA PARTY 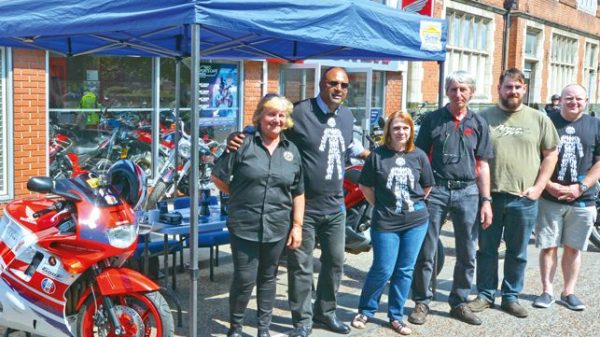 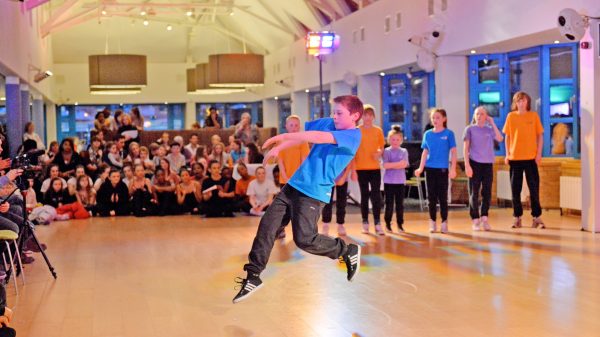 A Helping Hand From The Ann Maguire Arts Education Fund 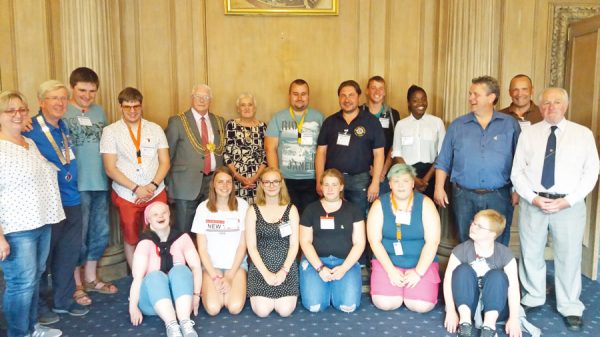 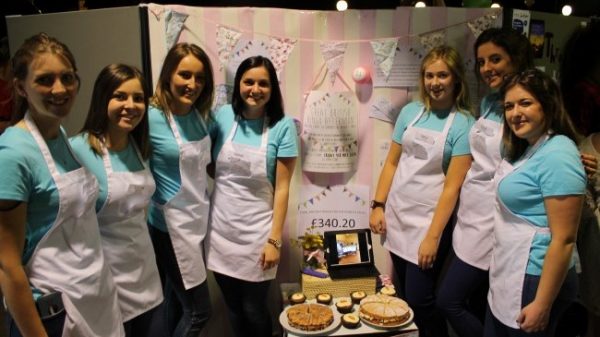 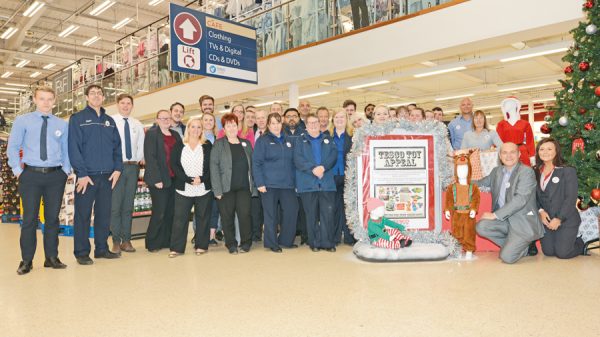