North Yorkshire residents are being asked to offer support to a campaign that has provided online access to many people for the first time since it was launched early this year.

Reboot North Yorkshire operates by taking in laptop computers and other devices no longer needed by their owners and refurbishing them before they are distributed to those in need.

Devices and other supports available include mobile phones and tablets but also webcams, keyboards, chargers and data dongles.

The scheme has helped many people, including school pupils and pensioners, establish the internet links that have helped them through the isolation of the pandemic.

The need still exists but the stockpile of available devices has diminished, so a fresh call has gone out for more donations. Pre-pandemic, around 30 per cent of North Yorkshire’s population had no, or limited, internet use.

Reboot North Yorkshire is a collaborative project led by the County Council, involving a wide range of partners across the county – including libraries, schools, businesses, charities and volunteers.

Machines are refurbished by experts and hard drives wiped of personal material, meaning there are no security issues with passing computers on.

They can be dropped off at local libraries that are participating in the scheme and will end up with those who need them most.

It is now easier for people to donate devices, through drop-off points around the county. Residents can find the nearest to them at
www.rebootny.co.uk

Since the scheme was launched, 625 computers, smartphones and other devices have been donated through Reboot to socially isolated individuals. Of those, 200 have gone for use by school pupils who have had periods of working from home during lockdowns. Another 425 have been distributed to people identified as socially isolated, allowing them an opportunity to keep in touch with family, friends and other groups which offer support. 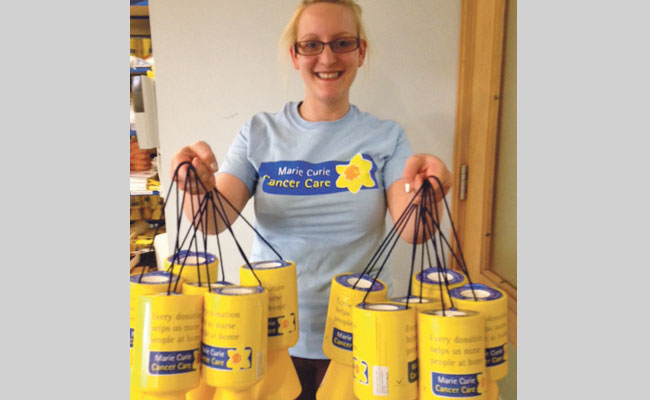 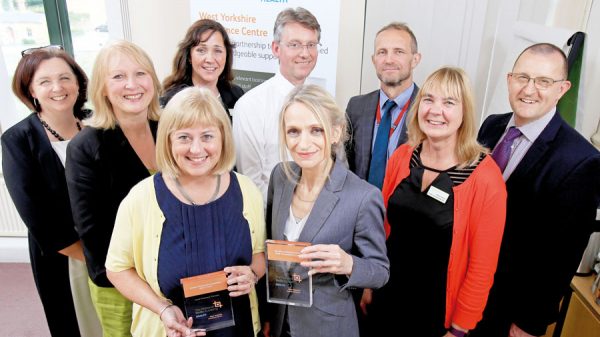 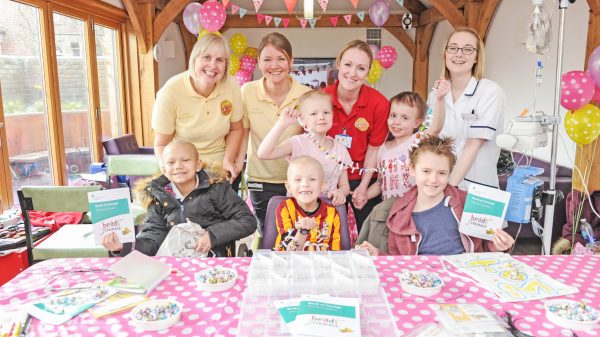 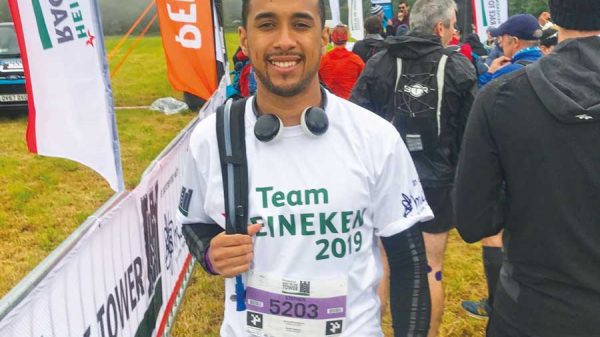 Marathon Man – Twice Over: Leeds Man Conquers The Race To The Tower Double Marathon For The National Deaf Children’s Society 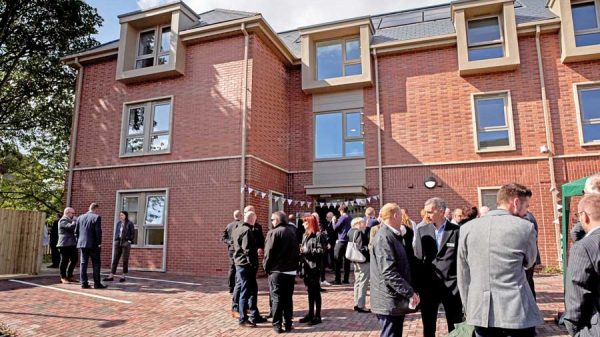 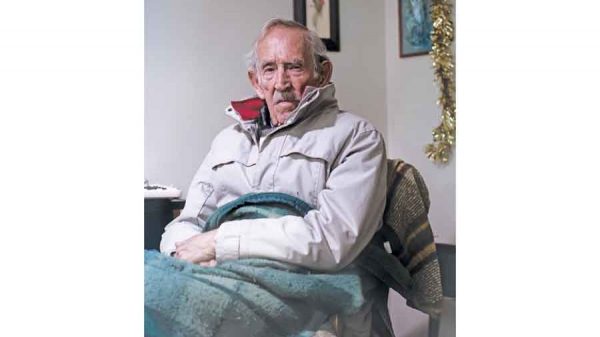