Pawnbroking is not a new concept. Most of us have grown up knowing what a pawnbroker is, even if we do not understand fully how it works.

I’m guessing however, that the majority of you did not know that pawnbroking can be traced back over 3000 years to China and the Buddhist monasteries. Christopher Columbus also funded his voyage of discovery to the Americas by pawning Queen Isabella of Spain’s Jewels.

The business as we know it today stems from Italy and the Medici family in the 15th Century. The Medici family were powerful and dominant politically, supporting the Arts and Humanities in Italy. Popes Leo X, Clement VII, Pius IV and Leon XI were all Medici’s. The family split into two branches with one half entering into banking and the other half pawnbroking. Pawnbroking is often considered to be an alternative form of banking, so both sides of the family went into very similar ventures.

The family crest was also split into half, with the now famous 3 gold balls symbol of the industry coming from this.

Earlier forms of pawnbroking arrived in England along with William the Conqueror. The Christians of medieval England were not allowed to charge interest on loans to each other but could accept ‘donations’ to their cause.

The Jews were not allowed to make a profit from ‘poor borrowers’ but were allowed to earn interest from the Gentiles until the Protestant Reformation. Lombard merchants from northern Italy began settling in England and in 1338 Edward III pawned his jewels to them in order to raise money for war with France. This was also true of the great warrior King Henry V in 1415.

In the later 19th century and early 20th century there were nearly as many pawnshops as there were public houses. By this time they were far more popular and an essential part of many families lives. Money was lent on anything from household linen and cutlery to jewellery – anything people had of any value. The most famous item to be regularly pawned during this time was the ‘Sunday best’ suit. The man of the house would have one good suit and pair of shoes for attending church on a Sunday.

This would often be pawned on a Monday morning, redeemed on a Saturday afternoon so it could be worn the next day, only to be taken to the shop again the following Monday. This is how many families got by during this time, and was often the only item of any value that they owned.

Of course, today mainly items of jewellery and watches are pawned, and the pawn shop remains a popular option for many people, particularly since the difficulties of the recession during the 1980’s and the more recent ‘credit crunch’. However, it is no longer just an industry used by families struggling to feed themselves or pay the bills, individuals from all walks of life pawn belongings – the very wealthy have been known to pawn their Ferrari or Lamborghini!

There is much interest in the industry now with television programmes both in the UK and USA documenting the varied items that come through the doors of the pawn shop. People often arrive with antiques, curiosities, or objects signed by sports stars/actors. From the downright bizarre to a basic diamond ring, there is never a dull moment on these shows. They prove to be fascinating and often highly educational, as there is always a story behind the items and a history lesson to be learnt. The broker’s knowledge of the antique objects never ceases to amaze.

Who would have thought that the unassuming pawn shop on your high street could have such a broad history? 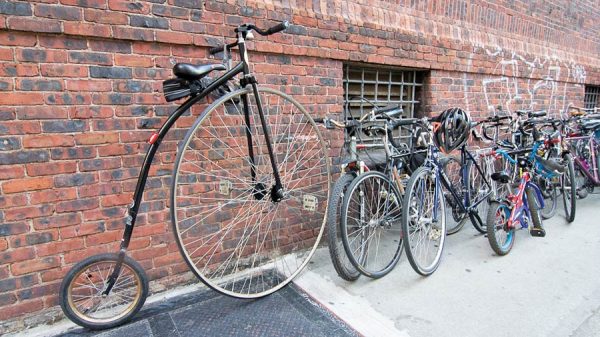 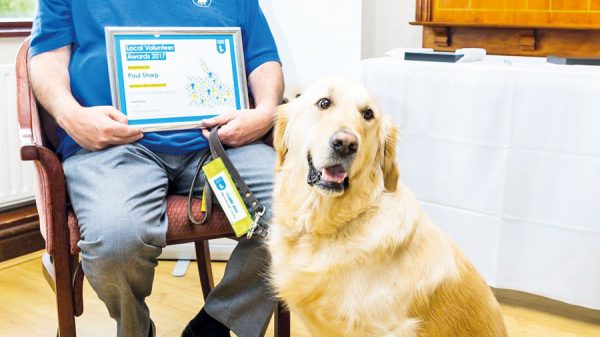 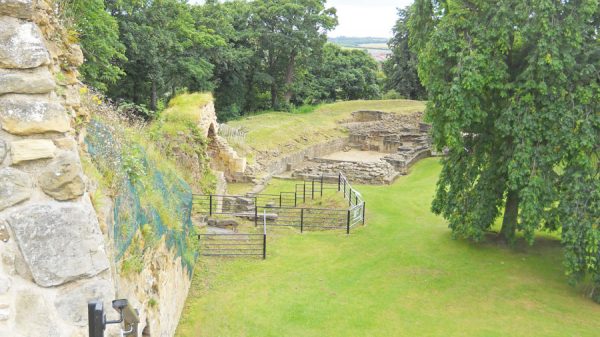 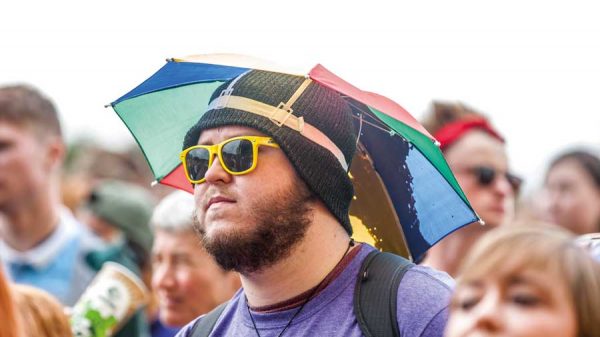 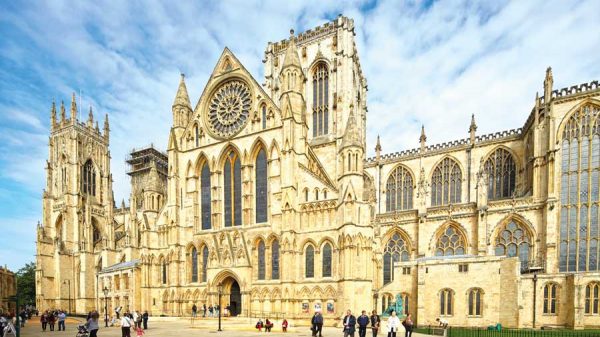 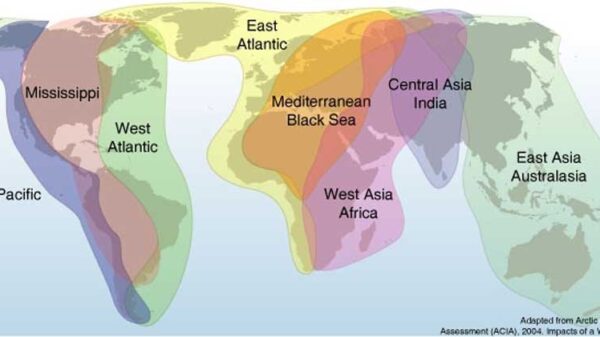 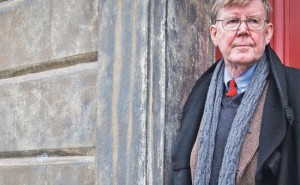 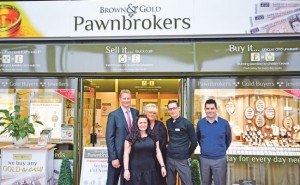 The Modern Face Of Pawnbroking