FeaturesFootprints In The Sands Of Time
Updated on 31 Oct 2018

This month I am writing about one of the most iconic buildings in Yorkshire and one of the finest medieval structures in Europe – York Minster. I have delved into history to find out about the turbulent past of this nationally important monument.

The ground upon which the Minster sits has always been of special significance for the city. Beneath the current medieval building, remains of the Principia were found which was the ceremonial centre of the Roman fortress in York. The first Christian church on the site was dated to 627 which was a wooden structure built quickly to baptise the King of Northumbria, Edwin. The Saxons built a stone church on the site which survived the Viking invasion in 866, but not William the Conqueror’s as it was ransacked by his forces in 1069 during the Harrying of the North. William appointed his own Archbishop named Thomas of Bayeux who built a huge 111m long Norman cathedral on the same land.

The Gothic style building which you see today was designed purposely to be the greatest cathedral in the kingdom. Work began in 1220 and it took 250 years to complete, being consecrated in 1472.

The new, majestic structure which towered over the city was not to have an easy future though. During the Reformation it was looted, and under instructions to remove traces of Catholicism from England by Elizabeth I, tombs, windows and altars were destroyed. During the English Civil War, York fell to the Roundheads, but Sir Thomas Fairfax prevented any further damage to the Minster as part of the surrender agreement. The Minster suffered several fires over the 19th and 20th centuries, including an arson attack by Jonathan Martin in 1829, an accidental fire in 1840, and most recently in 1984 when a lightning strike sparked the blaze. Firefighters from across North Yorkshire ranging from Harrogate to Scarborough joined in the efforts to extinguish the flames and the crews worked hard for hours to protect the famous Rose Window, tower and organ. The south transept roof collapsed, covering the whole of the south transept floor with a 6ft high pile of timber. Restoration work was completed in 1988. Millions of pounds have been spent renovating the building over the years and it is now once again shining in all its Gothic splendour. A survey carried out in 1967 revealed that much of the building including the central tower was close to collapse, so work began to reinforce the foundations and roof. It was during the excavations that formed part of the repairs which revealed the north corner of the Roman Principia. York Minster has some of the best examples of medieval stained glass in the world, including the 23m high by 9.8m wide Great East Window which was created by John Thornton in the early 15th century. The glass in the Minster is so historically significant, that following zeppelin raids during WWI, it was removed for safety, and again in 1941 for the duration of WWII. A huge restoration project of the Great East Window has only just been completed with the painstaking removal, repainting and re-leading of each individual panel taking 92,400 hours of labour and £11m.

York Minster has long been a trailblazer for many reasons. Aside from standing out of the crowd architecturally, York was one of the first cathedrals in the UK to introduce girl choristers, and in 2005 it made history again when Dr. John Sentamu became Archbishop of York – the first Church of England Archbishop from a black or minority ethnic group.

I highly recommend a visit to York Minster if you have never been before and if you have it’s well worth a re-visit. The scale of the huge building, along with its rich historical past makes for a great trip out. 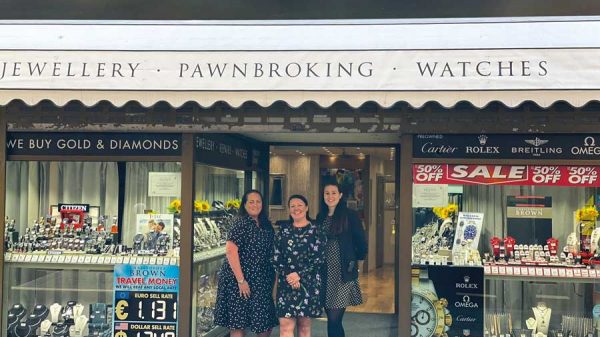 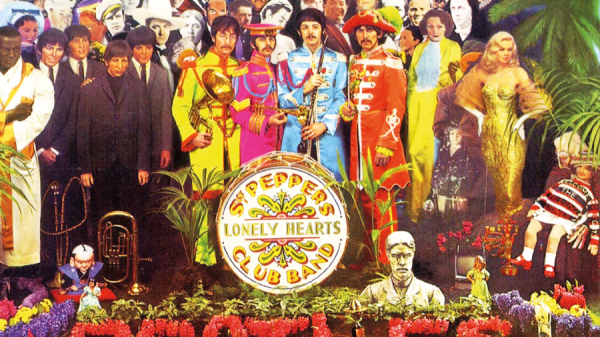 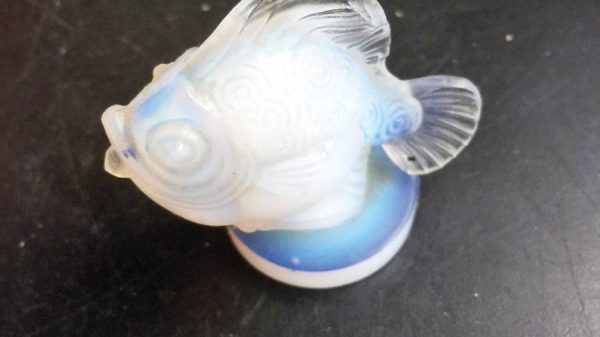 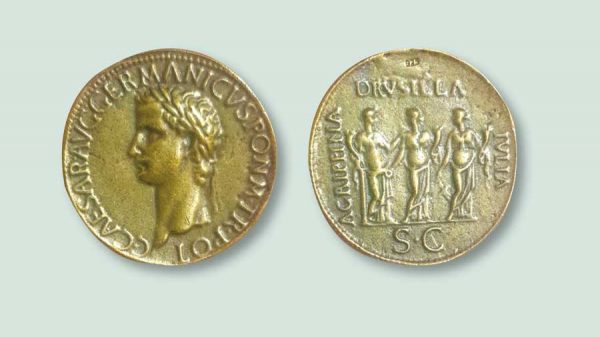 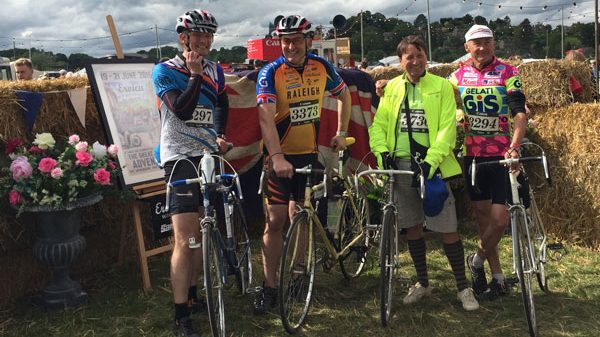 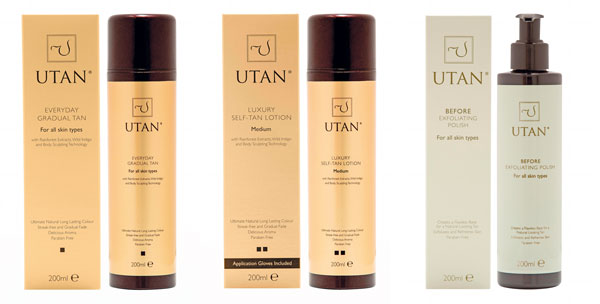 As Summer Draws To A Close, Our Junior Journalist Selina Tries To Prolong The Summer Glow!