Move over Lamborghini and get out of the way Porsche – when it comes to dream cars the most bragged about model on social media is the Dodge Challenger.

Researchers for car rental comparison website StressFreeCarRental.com crunched the numbers to see which car brands and models were the most tagged with the hashtag #DreamCar on Instagram.

They found the American muscle car took the title of the most bragged about motor on the social platform, ahead of European makers such as the Lambo, Porsche, and Mercedes.

The Dodge Challenger was tagged by more than a fifth of Instagram users, 22%, who posted about their dream car.

The American favourite is the car of choice for a host of stars such as singer Billie Eilish, legendary actor Arnold Schwarzenegger and rapper Snoop Dogg.

It narrowly beat the Lamborghini Aventador which clinched the second spot with 21% of dream car posts on Instagram.

German built SUV the Mercedes Benz G-Class was the third most bragged about car on Instagram with 18% of the dream car posts.

The Porsche GT3-RS came in fourth place with 12% of dream cars tags on Instagram – well behind the leading three cars.

Another Mercedes came in fifth place, the CLA AMG with 10% of dream car tags, giving the German manufacturer the title of most boasted about marque overall.

Supercar fans will be pleased to see the Bugatti Chiron named at the sixth most bragged about car on Instagram with six percent of the dream car hashtags.

The Audi R8 was found to be in seventh spot with researchers discovering it in around one in 20 dream car posts.

Another American car was next with four percent of posters naming the Ford Mustang as their dream car.

The top ten was rounded off by the Nissan GT-R and the Volkswagen Golf R with two percent each.

Although an American car won the overall title of most tagged dream car it was one of only two US built motors to feature in the top ten.

Europe definitely produces more desirable cars than any other continent with seven of the top ten coming from European countries.

And while Japan has long enjoyed healthy car sales across the world, only one Japanese car featured in the top ten.

A spokesperson for StressFreeCarRental.com said: “Every petrolhead has a long list of cars they wish they had in their garage and many will look at social media for their inspiration.

“So we thought it would be fun to discover which dream cars are the most shared on Instagram. It’s fair to say the results took us by surprise.

“Rather than a long list of supercars we found that many of the cars which people tag as their dream motor are quite affordable.

“It was interesting to see the Dodge Challenger tagged on so many posts. With a star fanbase in the US it really is the motor of the moment.” 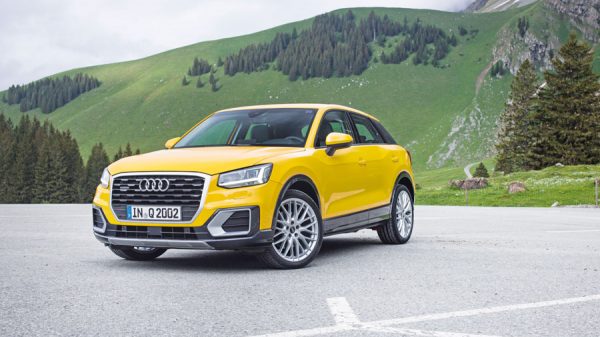 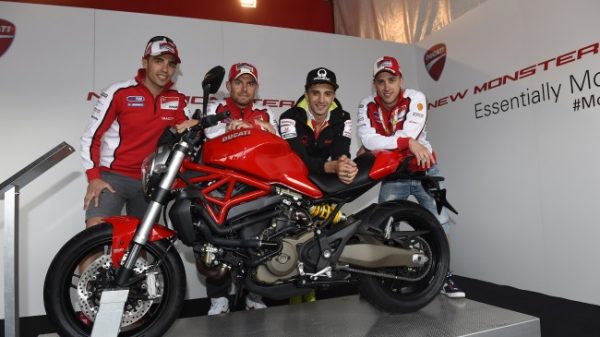 Ducati Riders On The New Monster 821 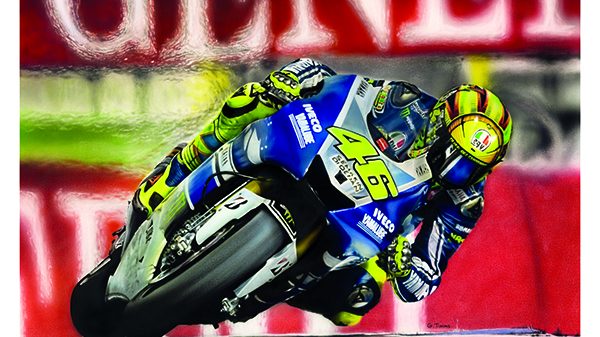 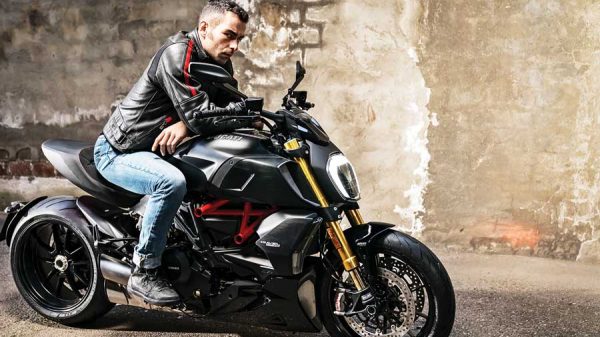 PRODUCTION OF THE DIAVEL 1260 BEGINS IN BOLOGNA 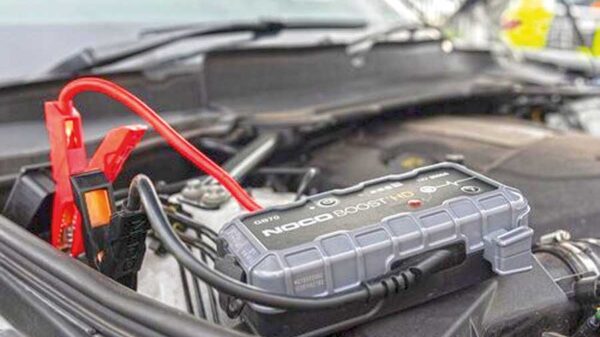 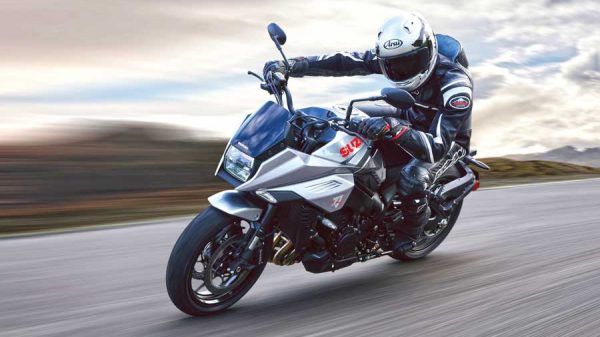