Replacing the former Red Hall Nursery in Whinmoor, visitors to The ‘Arium’ will have the chance to browse and choose from an extensive range of plants for sale in a stunning 19,000 square metre glasshouse setting, which boasts over 22,000 panels of glass. With the latest cutting-edge technology also providing enhanced efficiency on site, there is sufficient growing space to produce over 500 different plant species on site annually and the extensive production of 3.5m bedding and 250,000 edible plants for use in community parks and the in bloom initiative.

Also available at the new facility in Thorner is an onsite shop and café, outdoor picnic area and a children’s play area offering a welcoming and fun environment that all the family can enjoy. ■ The Glasshouse at ‘The Arium’ which is set in a stunning 19,000 square metre glasshouse setting, which boasts over 22,000 panels of glass

The parks and countryside team has worked tirelessly on The Arium project and its well worth a visit.

The Arium is located on Thorner Lane, Leeds, LS14 3FB.

To visit The Arium site, turn off the A64 onto Thorner Lane, and take the second turning on your right after Whinmoor Cemetery. 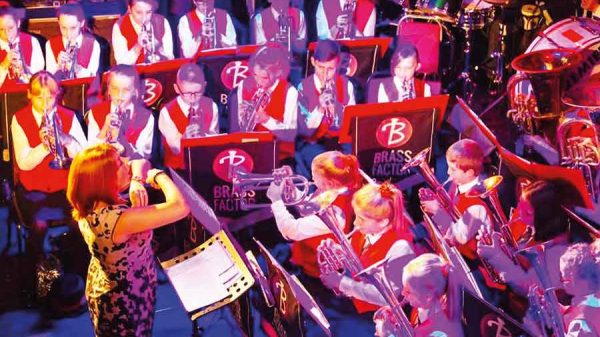 Return Of The UK’s Only Brass Brand Talent Show 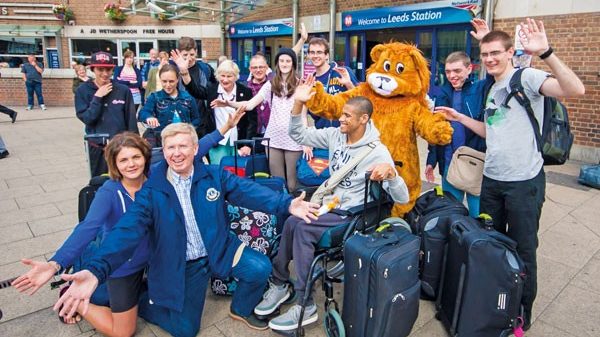 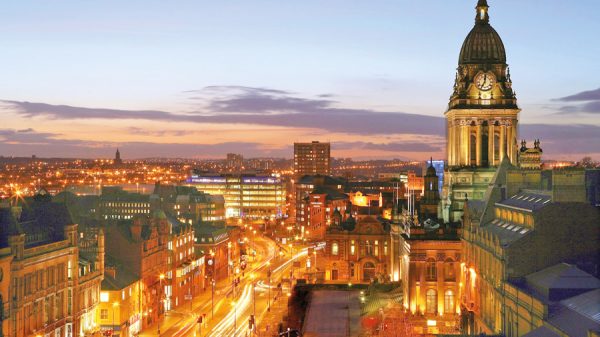 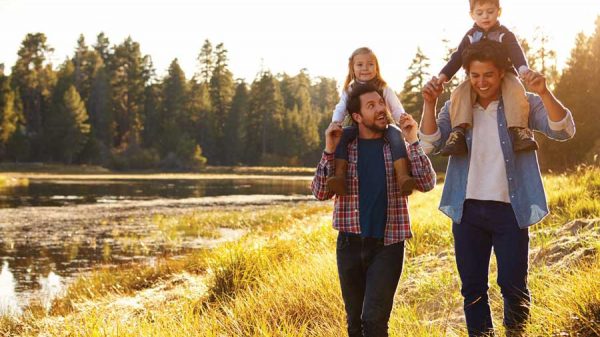 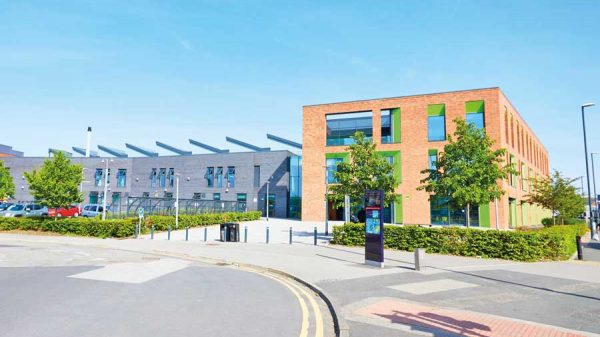 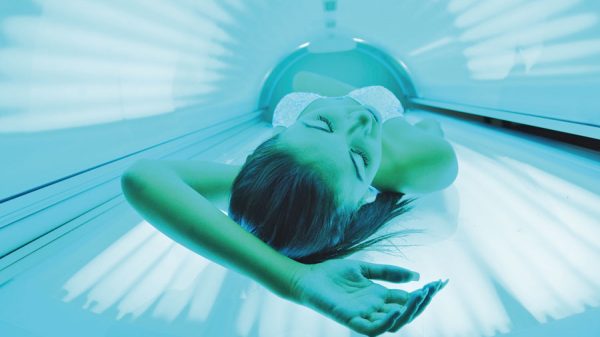 IS YOUR PRE-HOLIDAY SUNBED SESSION A BAD IDEA?

November 2017
November’s Call For The Leaves To Fall