The countdown is on to the eagerly-anticipated AJ Bell 2022 World Triathlon Championship Series Leeds kicks off – and there’s still time to join the world’s best to swim, bike, run across the weekend around Roundhay Park.

Leeds will play host to a two-day triathlon festival on 11-12 June for a sixth year, as thousands race along a route lined with spectators to uniquely reach the same finish line as the very best in the business.

Roundhay Park is the ideal backdrop for the elite showpiece and will host the individual elite event on the Saturday, before the inaugural mixed relay takes place 24 hours later.

All entries close across all distances – May 22 – with the GO TRI (beginner), sprint and standard events providing the perfect platform for participation across all levels.

“It’s a beautiful park – large enough to contain both the swimming and running elements, and then we’re just onto the roads for the cycling.

“It’s got a really nice amphitheatre to it, which I suppose makes some challenges for the athletes when they’re going up and down the hills.

“But it is a really fantastic location for people to see such a large part of the racing from all different parts of the park.

“What makes this such a unique event is anyone can take part.  You can build up from GO TRI to do a sprint triathlon, which sounds like it would be a really fast triathlon but it’s actually a shorter version than the standard distance.

“We also have a children and family swim/run activity, so there really are a wide variety of opportunities for people to take part, to get a love of triathlon and keep that healthy lifestyle going.

“We want as many people as possible to have the opportunity to enter, because these participants not only get to experience triathlon but also get to cheer on our elite athletes as well.”

In what promises to be a golden summer of sport in Britain, the likes of Jonny Brownlee, Georgia Taylor-Brown and Alex Yee will be focusing on this leg of the World Triathlon Championship Series ahead of the Commonwealth Games in Birmingham in July.

Yee is the holder of the men’s event, having won in 2021, before going on to claim an individual silver and mixed relay gold medal with Brownlee, Taylor-Brown and Jess Learmonth at the Olympic Games in Tokyo.

Impett believes those athletes, as well as Brownlee’s older brother Alistair, have created a legacy and inspired many other people to give swim, bike, run a go.

She added: “The legacy of the Brownlee brothers cannot be underestimated; they have been the role models that other people have aspired to be.

“Now we have seen Alex Yee, Georgia Taylor-Brown and many other high profile British triathletes come through in the last five or six years, following in the footsteps of the Brownlee brothers.

“The AJ Bell 2022 World Triathlon Championship Series Leeds is just around the corner. As a city, we’re gearing up for the incredible atmosphere the weekend will bring and preparing to showcase our stunning Roundhay Park to the world.

“Leeds has become the home of triathlon in the UK and it’s fantastic to see so many people sharing our excitement and getting ready to take part or spectate. I’m positive it will be another truly memorable event that the city can be proud of.”

AJ Bell 2022 World Triathlon Championship Series Leeds takes place in Roundhay Park on 11-12 June. The event provides the opportunity for recreational triathletes and those wanting to have a go at combining swim, bike, run the chance to compete at the same venue as the best in the world, whilst then being able to stay and watch the elite racing having given it a go themselves.

For more information about participating, spectating and volunteering at the event, visit the website https://leeds.triathlon.org/ 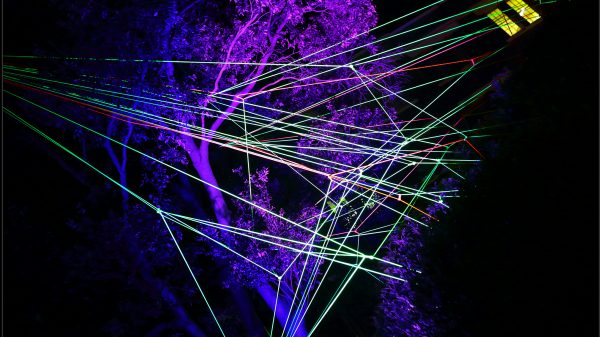 A spectacular illuminated phoenix will spread its wings across the Civic Hall during this Octobers incredible Light Night Leeds 2016. 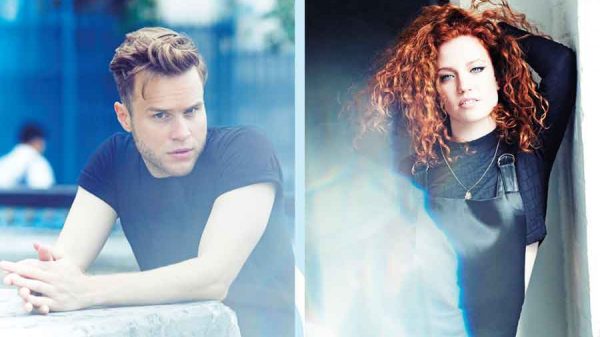 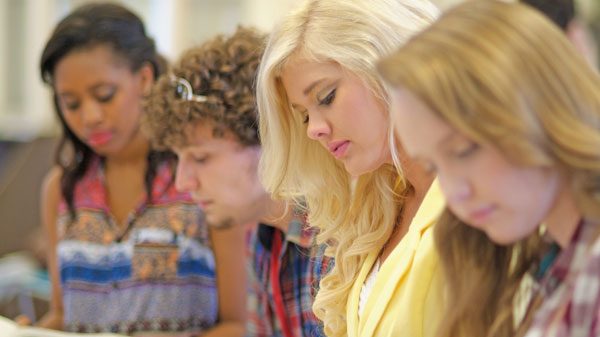 DON’T MISS OUT ON A CHANCE TO LEARN NEW SKILLS 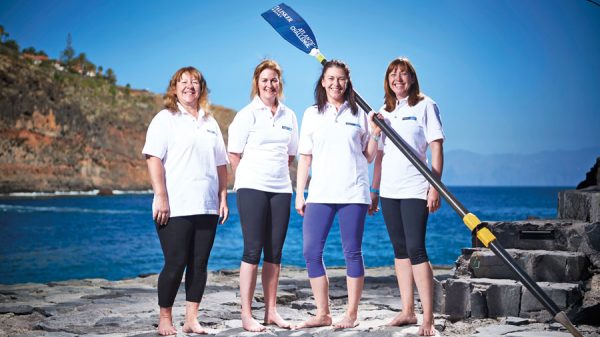 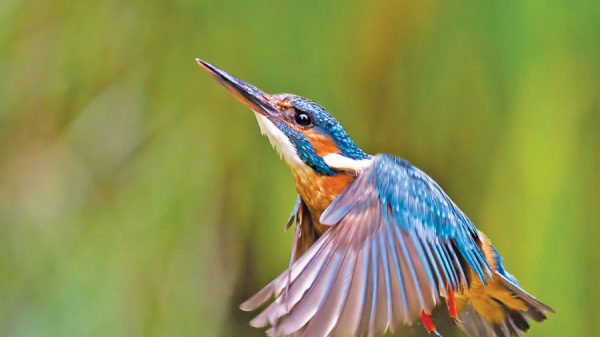 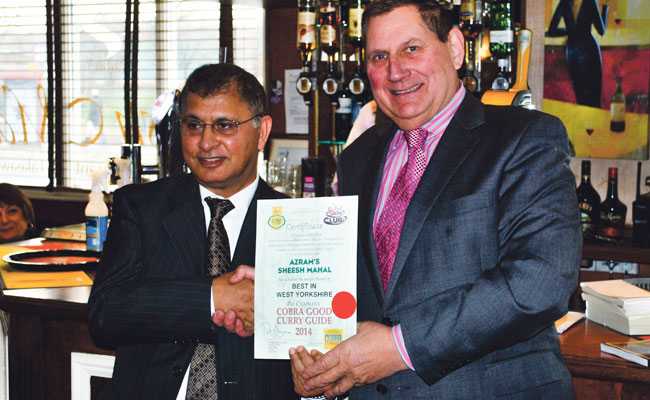