FeaturesFootprints In The Sands Of Time
Updated on 5 Jul 2018

With the summer holidays almost upon us, it is occasionally known for Yorkshire folk to travel out of our glorious county! For those of you who enjoy a jaunt to north Wales, you may have noticed Gwrych Castle half way between Rhyl and Colwyn Bay, and following news regarding the recent purchase of the building, and forthcoming renovation works, I thought I would write about its past, and its possible future.

When you think of castles in north Wales, you usually picture the imposing string of Edward I castles along the coast such as Conwy and Caernarfon. However, grade I listed Gwrych Castle was built between 1810 and 1822 by Lloyd Hesketh Bamford-Hesketh, incorporating his existing ancestral home. Containing a massive 18 battlemented towers, the front stretches for over 15000 feet and was the largest newly built structure of the nineteenth century. It was the work of several notable architects of the time and is said to be one of the best examples of picturesque architecture in Britain.

Since it was built, the castle has had a string of owners and a colourful past. Winifred, Countess of Dundonald inherited Gwrych from her grandfather in 1894 and she left it to King George V in her will when she died in 1924. It was thought that it would become the royal residence in Wales, but her gift was refused by the king on the grounds of the economic downturn at the time. In 1928 it was purchased by the countess’s estranged husband Douglas, 12th Earl of Dundonald.

Despite previously being a home to nobility, during WWII it was used to house 200 Jewish refugee children who had come to Britain as part of the Kindertransport. At the end of the war, the castle was then opened to the public – one of the very first country houses in the UK to do so. In the 1950’s it was used as a training camp for the English World Middleweight boxing champion Randolph Turpin, and in the 70’s it was pioneering yet again as the first themed attraction of its kind – being used as a medieval entertainment centre which included jousting tournaments and mock banquets.

The doors of Gwrych closed in 1985 and was bought a few years later by an American businessman. Unfortunately, his plans to renovate the building never happened and because he was an absentee owner, it was looted and vandalised, eventually ending up as completely derelict.

Following more failed ownership plans in recent years, the future of Gwrych Castle now looks to be secure. Last month, it was purchased by the Gwrych Castle Preservation Trust with the help of a £600,000 grant from the National Heritage Memorial Fund. The Chair of Gwrych Castle Preservation Trust is Mark Baker who fell in love with the building as a young boy. He said “As a child, I would pass the castle every day to and from school, and at the age of eleven founded the castle trust. Now 21yrs later we are in a position to purchase and realise that vision.” The Trust now plan to fully restore the castle and re-open the main building to the public – a mammoth task set to take around 20 years. It will surely be worth it though to bring such a stunning building back to its former glory. 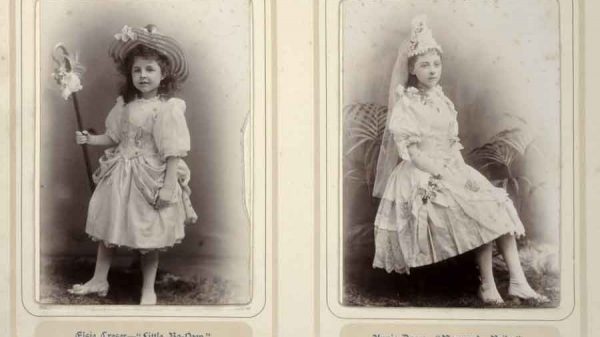 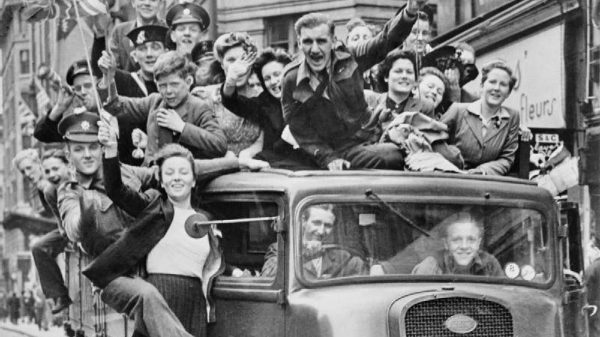 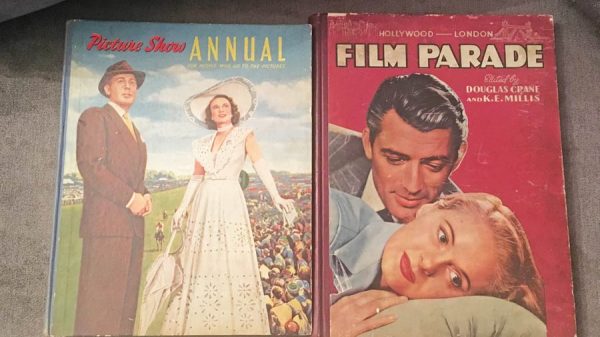 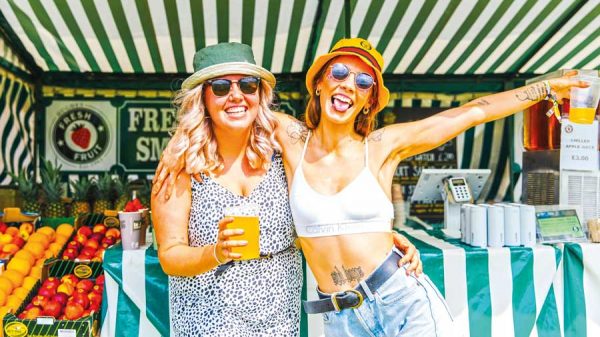 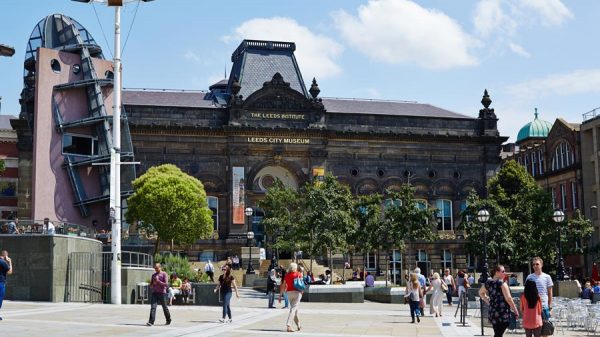