FeaturesThe World Of Birds
Updated on 2 Mar at 10:27 am

We’re approaching a time of change in the birding calendar. Not only are our resident birds preparing for their breeding season but it’s also a time when our winter visitors begin to depart and we welcome our first spring migrants. Over-wintering birds, such as large flocks of geese and waders, head to more northerly climes in eastern Canada, Greenland, Iceland, arctic Russia and Scandinavia while our spring migrants arrive from Africa and southern Spain.

Of course, they need to be sure that they will be able to find enough food at their breeding grounds so, as you can imagine, the weather plays a big part in the timing of their movement. Winter visitors begin to move towards their destination, but they may delay their departure from the UK until well into April. They’ll wait for a southerly breeze to help them cross seas and oceans.

Meanwhile, also waiting for a southerly breeze are our spring migrants. Over the last few weeks they have been moving northwards, feeding on insects along the way. These birds have to migrate to warmer climes in the winter as they rely on insects as their main food source. They can only advance northwards when the weather is suitable for insects to thrive. The first sign of spring migration is the sound of a singing chiffchaff, around the second week of March. This little warbler has a thin, stuttering and metallic ‘chiff-chaff, ‘chiff-chaff’ song and it likes to sing from tall trees as it looks for a territory.

Around this time, birdwatchers will also be out looking for other early migrants such as wheatear, ring ouzel and sand martin. Wheatears have a characteristic white rump and can be found on rough ground looking for insects. They are gradually making their way to grassy moorland habitat but could easily turn up in your local field or manure pile. Ring ouzels are mountain blackbirds. They have a white band around their chest, and scaly feathers, and are heading up to wooded ghylls on moorland habitat.

Many of you will know the sand martin. They traditionally nest in sandy riverbanks but they take very well to artificial nest sites placed near water. Many nature reserves have installed artificial sand martin banks and these tend to be used in the first spring after installation as long as the right sand has been used. The sand needs to be able to withstand the burrowing action of the sand martins and not collapse into the tunnel.

Swallows, house martin and little ringed plover will also arrive early and stop to feed in suitable habitat. If you have a pond in your garden it’s worth checking the skies above for swallows and martins feeding on the insects that have emerged from the water, taken up on thermals in warmer weather.

As we move towards April, the beautifully melodic sound of the willow warbler will become the sound of summer. This bird looks very similar to the chiffchaff but sounds very different. It prefers lower growing trees in more open habitat. Their song is also thin, but it is sweet, starts off high and gradually descends down the scale, like a musical waterfall.

Arriving about the same time as the willow warbler is the blackcap. This warbler is larger and likes dense shrubs. The male is grey with a black cap; the female has a ginger cap. Male blackcaps have a fast, fluty song which sounds like a blackbird played at high speed. Some of you may have had blackcaps overwintering in your garden but it is thought that these are not the same birds that bred here. It’s a relatively recent behavioural change that some blackcaps that bred in western Europe (Germany, Belgium etc) are now making their way to the UK for the winter. This ‘reverse migration’ is proving successful for many blackcaps, now that our winters are warmer due to climate change, and they are able to take advantage of the food that many of us put out in our gardens. Perhaps, as winter temperatures rise, blackcaps will eventually become a resident species in the UK. Happy birdwatching! 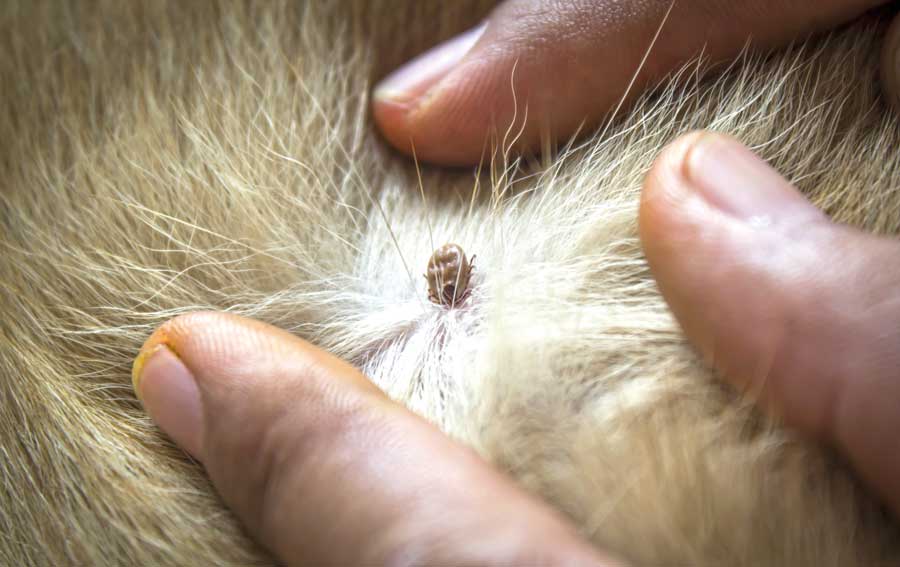 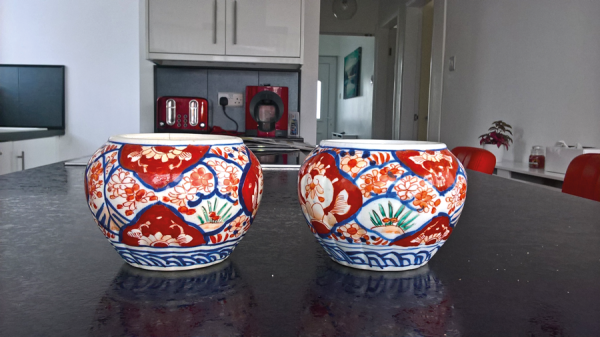 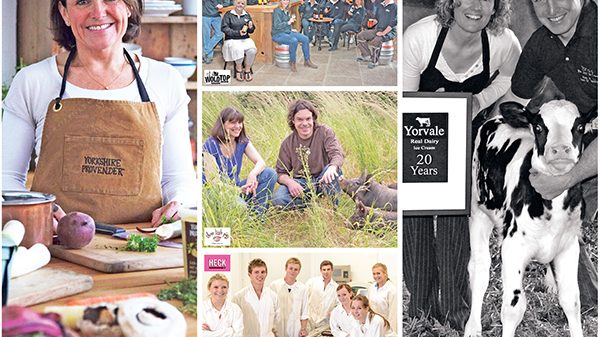 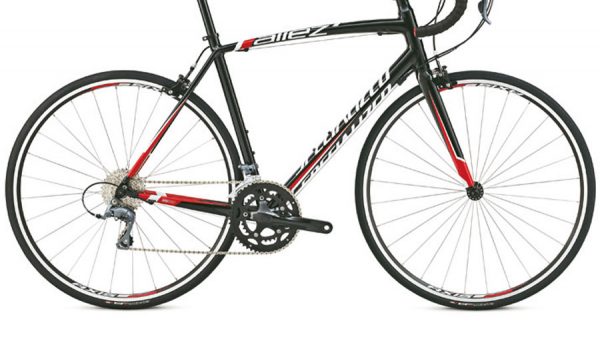 How Much Should You Spend On A New Bike?

To Blog Or Not To Blog 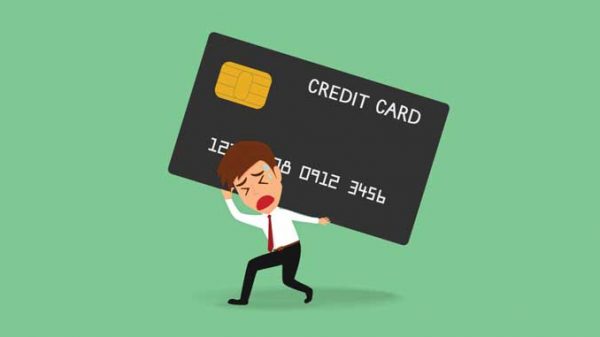 Great Selection Of Gigs Coming To York!
The Garden Lifts Its Sleepy Head,
As I Gaze From In The Potting Shed