West Yorkshire Police Mounted Section are delighted to announce the name of their new police horse, after a competition was launched to name him.
The four-year-old gelding arrived in West Yorkshire in May, and joins the Force from a breeder in the Fells.
Over 1000 people submitted West Yorkshire themed names, before five were selected for the final poll. Just over 1,100 people voted in the poll to give the new horse the name Stanley.
Stanley, was by far the most popular name in the poll, winning by over 200 votes.
The name Stanley was put forward by a number of people, however one winner was randomly selected and Rebecca Milton, from Lepton, is the winner of the competition. As part of winning the competition, Rebecca and her family were invited to West Yorkshire Police’s Carr Gate complex near Wakefield to meet Stanley and the Mounted Section team.
Police Sergeant Jayne West, who manages the Mounted Section, said: “We all love the name Stanley and think it really suits him. He’s really settled in well since arriving at Carr Gate, and we’re looking forward to him patrolling his name-sake place as well as the rest of the county with our other horses. Stanley has such a fantastic personality, and is really coming along well with his training, he is undoubtedly going to be an excellent police horse and a valued member of our team.”
Chief Inspector Chris Bowen, of Protective Services Operations, said: “I was thrilled that so many members of the public got involved with the competition to name our new horse. There were some fantastic suggestions and I know it was hard to whittle it down to five from all those submitted. Any of the five West Yorkshire themed names would have been suitable for him”.
He added “It really highlights how much people value the mounted section and are interested and supportive of the work they do across our communities in keeping West Yorkshire safe.”
Competition winner Rebecca Milton said:  “I discovered the competition through following ‘West Yorkshire Police – Kirklees Rural’ on Facebook. We were all sat having tea and I was asking the kids what names they could think of. Given the recent Boaty McBoatface saga there were suggestions of HorseyMcHorseFace. Joking aside, we decided it had to be proper Yorkshire name. I remembered the books about a boy called Stanley Bagshaw. We decided that Stanley was a good Yorkshire name and a strong name for a working police horse.
“I clicked on the link and added our suggestion. After that, I didn’t give it another thought until I saw they had shortlisted the best names. I was pleased to see Stanley had made the suggestions but I didn’t for a minute think it could’ve been our actual suggestion.
“The phone call from the Chief Inspector was a wonderful surprise, although a slight panic as he said West Yorkshire Police, but as he told me the good news I was so happy, I told him he had made my day!”
You can follow the West Yorkshire Police Mounted Section via Twitter @ twitter.com/WYPHorses 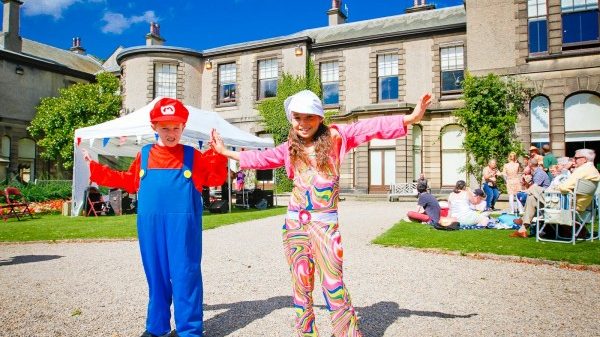 The swinging sixties set to arrive at historic Leeds house 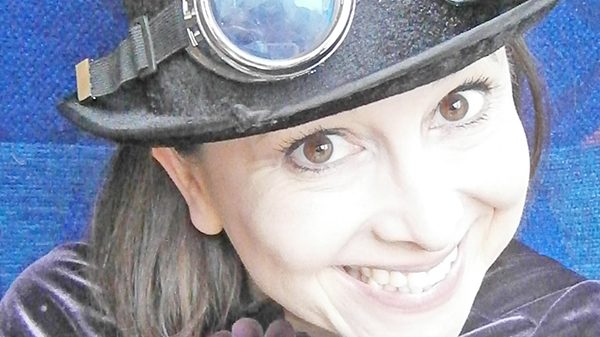 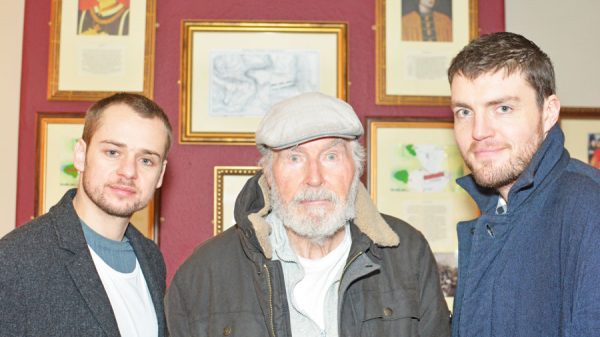 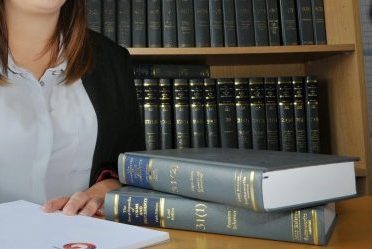 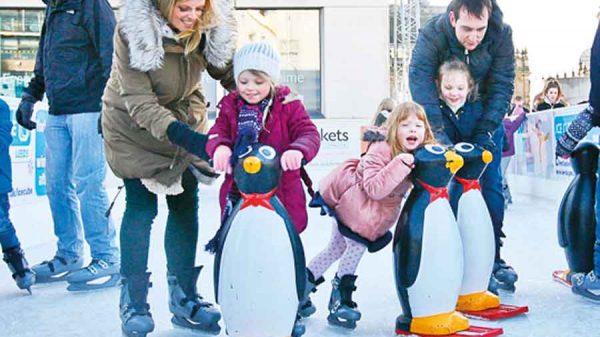 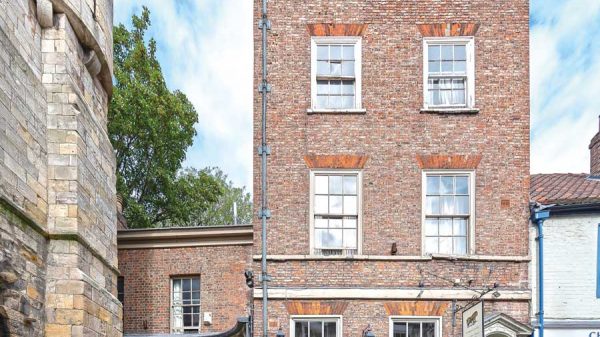 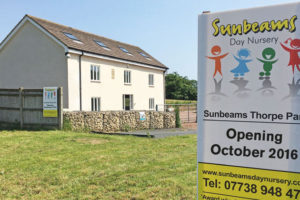 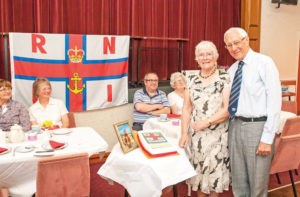