A Leeds pensioner has got back into the rhythm after getting hooked on weekly Zumba classes at his local village hall.

Alan Gluck, 69, has mobility problems but is now able to walk to and from the popular Zumba Gold classes run by Wetherby in Support of the Elderly (WiSE), one of Leeds City Council’s city-wide neighbourhood networks.

Alan, who has lived in Boston Spa his whole life, started attending the exercise classes a year ago and now never misses a session.

He said: “I was invited to the Zumba classes by a friend last year and ever since then I come every week.

“It’s good exercise that helps me keep my weight down and I walk here from home every week now.

“There’s usually about 20 of us who come along and most weeks I’m the only man- but they do look after me!”

With the new confidence he has gained from the exercise classes, Alan has also got involved with a singing group and a poetry group, developing a love for the works of Dylan Thomas.

The retired electricals worker said the range of activities available at his local neighbourhood network were perfect for older people looking to socialise.

He said: “When I was younger, I used to enjoy going to the local pub. But now there are only a couple of pubs left in the village and they’re a long way from my house.

“The Zumba and the other groups are an alternative to that now I’m older and it’s a really good way to meet new people.”

WiSE is one of 37 neighbourhood networks that work with more than 21,900 older people across the city.

Supported by the council’s adult social care team, the community based organisations are aimed at enabling older people to live independently and get involved within their own communities.

Lillian Allen, who co-ordinates the activities at WiSE, said the networks make a massive difference in tackling social isolation.

She said: “I’ve seen a huge difference in the people who attend, their confidence grows and they get involved in spin-off groups, meeting new people and making new friends.

“We don’t just do the things you might traditionally expect older people to do- we’re always trying new things they can get involved with.

“But at the heart of it all is giving those who come along a chance to get together and there really is no substitute for sitting and having a chat and a cup of tea with someone and sharing experiences. Our new Wise Owl Café for the community has provided the perfect environment for new friendships and interests to flourish too.”

Leeds’ neighbourhood networks recently won national praise in a report by the Institute for Public Policy Research, who singled them out as an example of good practice in providing care and support for older people and recommended the approaxch be replicated nationally.

“Our neighbourhood networks across Leeds are full of inspiring stories of people like Alan, who haven’t let age hold them back and as a consequence, they’ve had a whole new world of experiences and opportunities opened up to them by these fantastic organisations.

“Neighbourhood networks are all about putting services back at the heart of our communities- giving local people the choice and control over what they want and providing them with a strong but friendly support network that’s close to home.

“By doing that, not only are we boosting their health and wellbeing, we’re enabling thousands of older residents to socialise and live independently while playing an active role in the places where they live.” 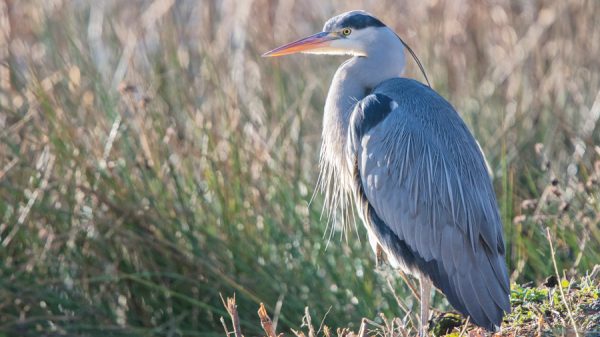 SHOW THE LOVE FOR HERONS THIS SPRING AT RSPB FAIRBURN INGS 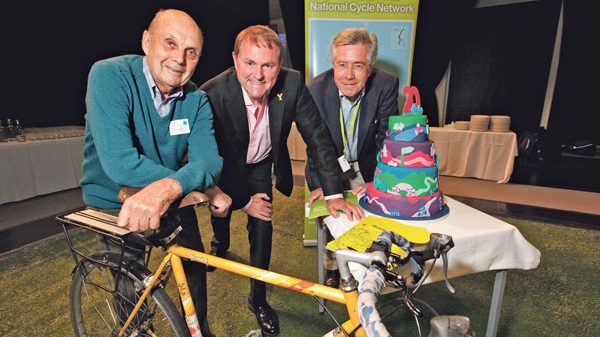 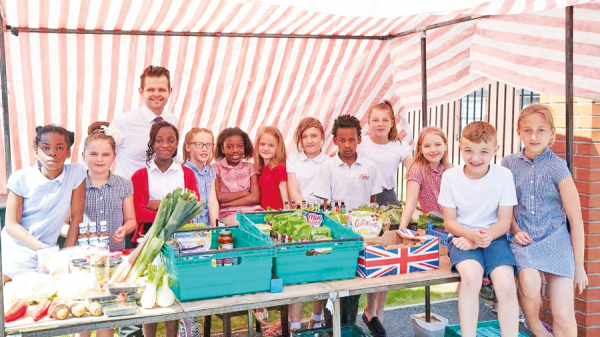 HEADTEACHER’S FIGHT AGAINST HUNGER IN SCHOOLS APPLAUDED BY HEALTH PROFESSIONALS 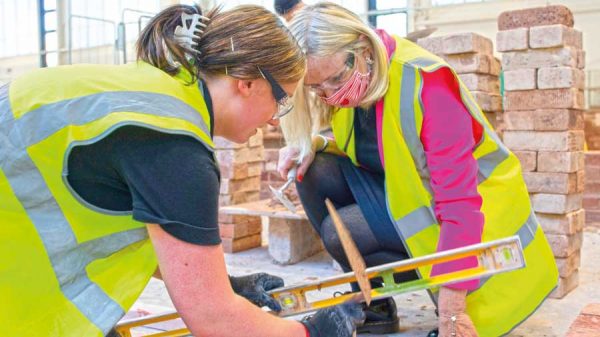 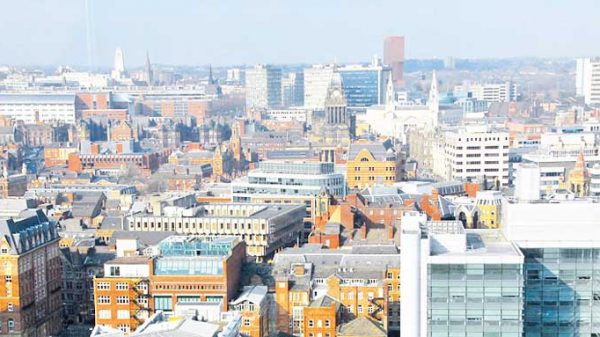 Bringing Leeds Together For Giant Leap Towards 2023 Title 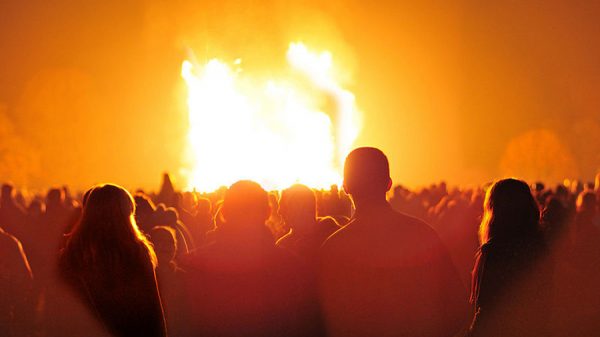 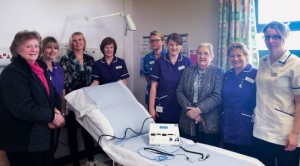 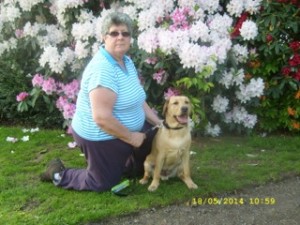