“Did you ever hear tell of that hero,

bold Nevison, that was his name.

and with that he gained great fame.”

besides, he was good to the poor;

and he gained himself favour therefore.”

The ‘hero’ in this old ballad was John Nevison, Yorkshire’s most famous, or infamous highwayman depending on how one views his exploits! Several places in Yorkshire lay claim to being his birthplace, but it’s Wortley in South Yorkshire that has the strongest claim. The Wortley church registers don’t start as early as 1639, the year he is generally believed to have been born, but in the neighbouring parish of Tankersley the register tells us:

Presumably he was baptised late due to the civil war raging at that time.

A Mr Goodwin Oates in a letter dated 11th of April 1772 to a Mr Wilson of Broomhead says:

“…the noted John Nevison was born at Wortley,
was made no business; his father was steward at Wortley Hall; died poor.

He suffered about seventy years ago. He had a brother, William who was a schoolmaster at Wortley.”

Nevison’s ancestors appear to have originated in Kent, moving north later as far as the Lake District. In 1633, the Rector of Tankersley, another John Nevison made his will leaving money and property to numerous Nevison’s of Tankersley and Wortley. He died in 1634 little knowing that one day the name Nevison would strike terror into the hearts of travellers on the Great North Road !

Young Nevison’s schooling was promising up to his early teens, then came his earliest crime, the theft of a silver spoon worth about four shillings from his father. He is said to have exchanged the spoon for fruit from a woman in the village. His father was suspicious and sought out the woman who confirmed that she had taken the spoon in exchange for fruit. This was a crime that would eventually lead John Nevison to the gallows.

Many anecdotes about Nevison emerged over the years, including the most famous tale of that legendary horseback ride to York. This feat is of course usually attributed to that less cordial character, Dick Turpin. This was only through a  novel called ‘Rookwood’  written by Harrison Ainsworth in 1834 that featured Turpin and the ride became associated with it.

It was King Charles II who nicknamed Nevison ‘Swiftnick’ after the famous ride to York reached the royal ears. Maybe the king admired him, after all he had become a fugitive from the clutches of Oliver Cromwell after the civil war ended in defeat and execution of his father, Charles I.

For over twenty years, Nevison ‘patrolled’ the roads of Yorkshire and neighbouring counties until he was convicted in York of robbery and horse theft. He was promised a reprieve if he revealed the names of his accomplices, but refused and was forced into the army destined for service in North Africa. However, at the first opportunity, he deserted and returned to his old ways.

Nevison’s crimes became so notorious that an advertisement in the London Gazette on October 31st 1681 stated:

“…from the time of his escape he had subsisted by stealing and highway robbery especially in the counties of York, Derby and Nottinghamshire and hath lately murdered one Fletcher who had a warrant from a justice of peace to arrest him.”

The killing of Darcy Fletcher was an act that Nevison regretted for the rest of his life, even though it was an act in his own self-preservation.

Nevison’s days were numbered now. On March 6th1684, Captain William Hardcastle was informed that he was drinking at ‘The Magpie,’ one of the three Inns known as The Three Houses at Sandal, Wakefield.

As luck would have it, Nevison was asleep in a chair, which incidentally is now in St Helen’s Church, Sandal. He was woken from his slumbers by Hardcastle and his men arrested and then transported to York for trial, stopping first at an Inn at Swillington and then at The Black Horse farm near Aberford said to be one of his ‘hangouts’ during his freedom.

John Nevison was found guilty of murder and duly hanged on The York Knavesmire on March 15th1684 and buried in the grounds of St Mary’s Castlegate, York. The church register records the burial. Unlike the thief and murderer Dick Turpin, Nevison could be described as a 17th century Robin Hood, never robbing anybody who had little money, but concentrated his efforts on the rich, and in some cases giving some of his ill- gotten gains to the poor. In point of fact he has a ‘blue plaque’ on the wall of The Three Houses Inn at Sandal, an honour not many rogues can boast of. 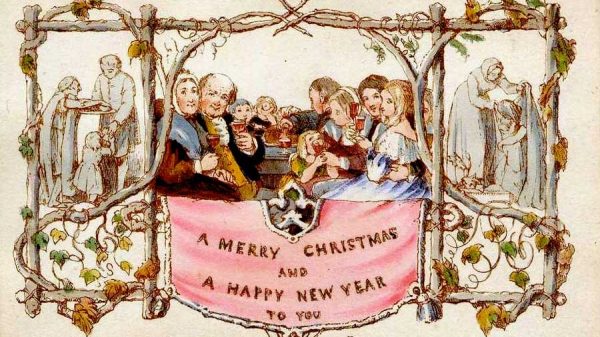 THE HISTORY OF CHRISTMAS CARDS 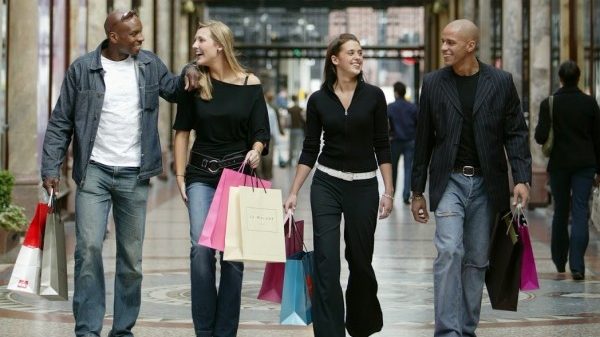 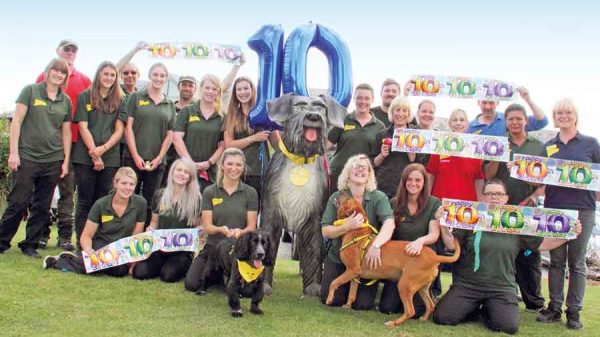 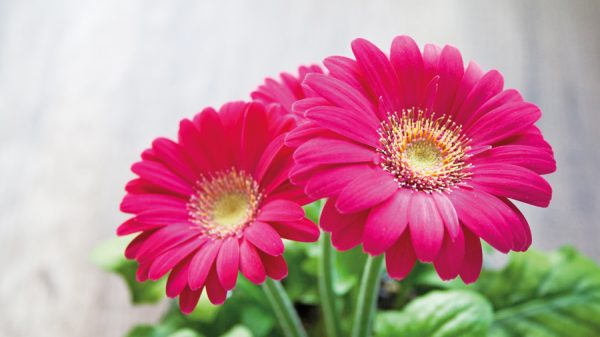 Work In The Garden Is Hectic At Best, So Always Make Time For A Break And A Rest 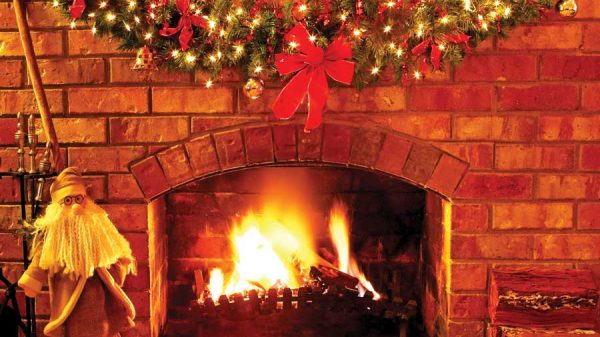 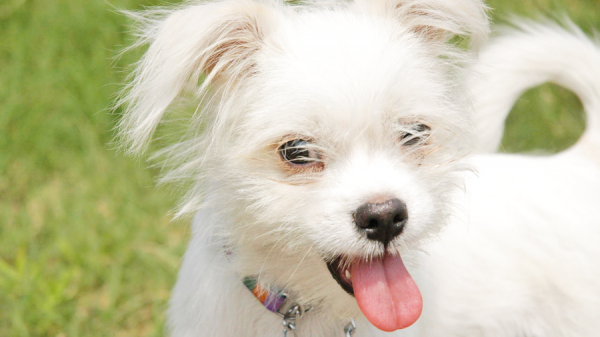