The longest running Small Animal Show, staged at the Yorkshire Event Centre in Harrogate, saw over 7,000 visitors pass through its doors to see more than 3,000 gerbils, guinea pigs, hamsters, mice, rabbits and rats.

The best bouncing bunnies returned to the 2015 show to take centre stage courtesy of Burgess Pet Care, to tackle a course of show jumps, averaging at 70cm high with depths of up to one metre. The weekend record was set by Swedish rabbit Ilsa, who hopped round the course of 12 jumps in 15 seconds!

Tina Larsson, from Sweden, owner of Ilsa, said: “I’m delighted to win the title at this year’s event! Rabbit jumping is a popular past-time in Sweden but it’s great to be back on British soil and to see the sport becoming even more popular. We hope to be back again soon!”

Richard Rockett, Marketing Manager at Burgess Pet Care, added: “It was fantastic to have the show jumping rabbits at the show again this year. The rabbits are incredibly well trained and, as natural jumpers, they jump because they love to. People travelled from all around the country to watch the spectacle.”

The 93rd Burgess Premier Small Animal Show also saw hundreds of breeders or ‘fanciers’ of Small Animals come together to compete across the weekend, with Fourtune Stud winning the ultimate honour of ‘Best in Show’ in the rabbit section of the Five Star Championship Show. 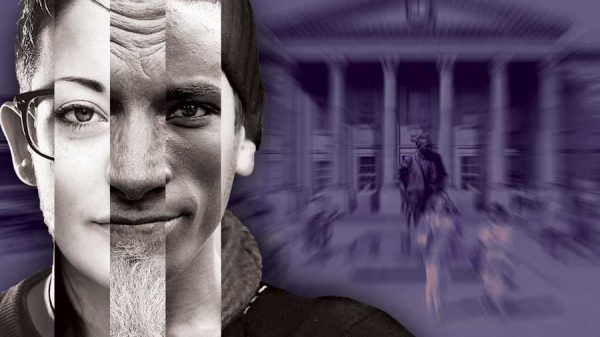 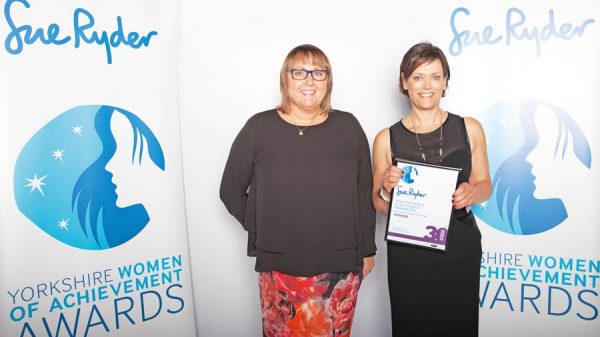 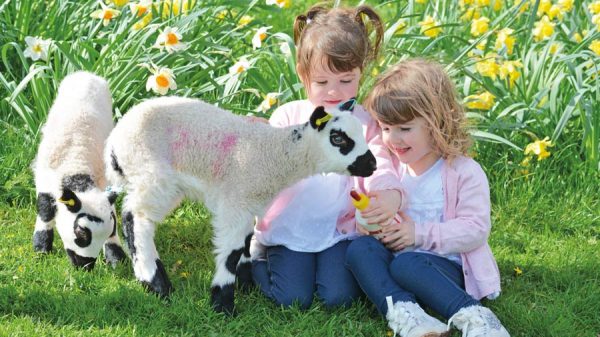 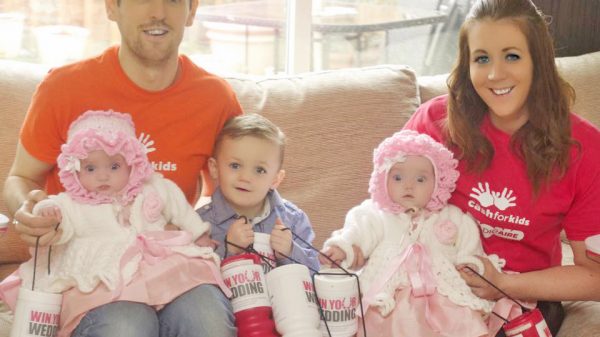 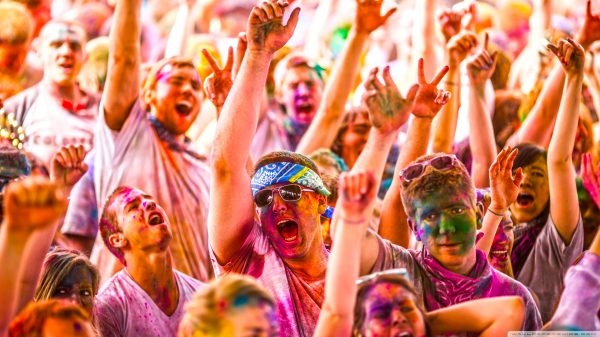 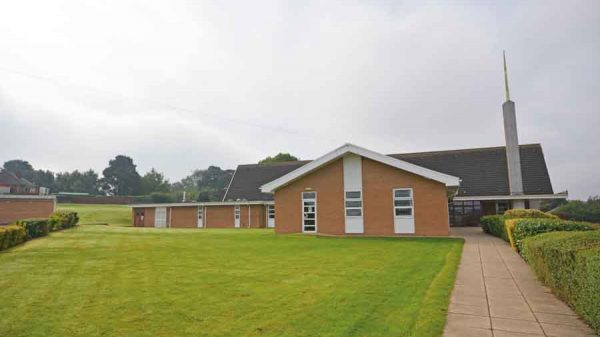 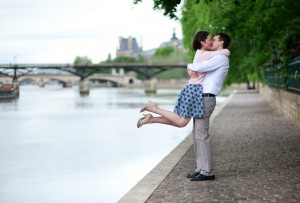 Looking For Love In 2015? You’ll Find It In West Yorkshire! 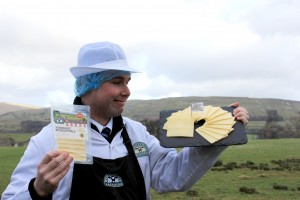